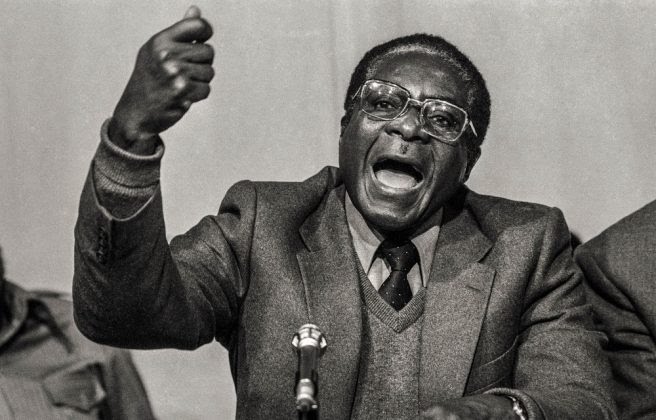 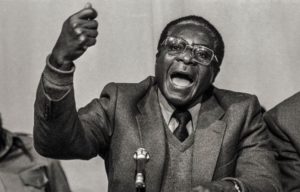 A Zimbabwean court on Friday ordered that the body of former president Robert Mugabe be exhumed from his rural home village and be reburied at the National Heroes’ Acre cemetery in the capital, Harare, South African news channel eNCA reported.

Mugabe died aged 95 in September 2019 and was buried at Kutama after his family refused to have him interred at Heroes’ Acre.

The former leader, who was deposed in 2017 having ruled Zimbabwe since 1980, had expressed a wish to be buried next to the grave of his mother, Bona Mugabe, the family said. In May, a traditional court in Zimbabwe ordered Mugabe’s widow, Grace, to exhume his body and have him reburied at Heroes’ Acre.

The chief said Grace Mugabe had not followed local traditions when burying the former president, and also fined her five cattle and a goat. Mugabe’s three children filed a court application for the chief’s order to be set aside, arguing that he acted out of his authority when he approached a village court to decide on Mugabe’s rightful place of burial.

In an interview with the Voice of America, Zimbabwe, the former president’s nephew, Leo Mugabe, said the ruling by the chief was irrelevant.

“It’s a ruling against a widow and the widow has nothing to do with the burying of her husband. This judgment is irrelevant, if you were to ask me, because in any case, Chief Zvimba does not preside over cases here,” he said.

The country where a year lasts 13 months