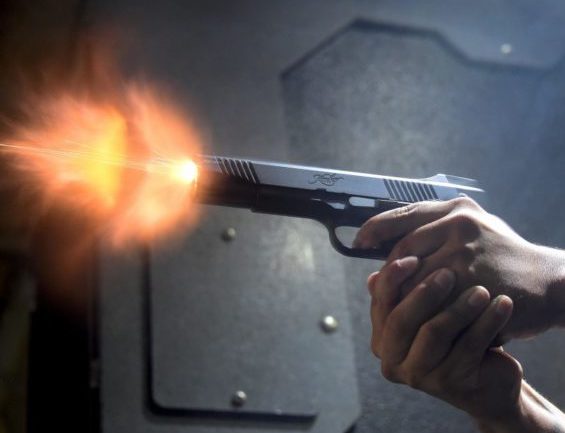 A Police officer, identified as Sergeant Basharu Alhassan, has been shot dead at Warawa Divisional Police Headquarters in Kano.

He was said to have been killed by one Inspector Ya’u Yakubu, his colleague at the division.

While confirming the incident, the spokesman of the Kano State Police Command, Abdullahi Haruna Kiyawa, said the deceased was rushed to Wudil General Hospital where he was confirmed dead by doctors.

Mr Kiyawa added that the inspector was immediately arrested.

He added that the suspect, who is presently at the State Criminal Investigations Department (CID), will be subjected to a medical test to ascertain his mental fitness as directed by the state’s commissioner of police, CP Sama’ila Dikko.

“There was a misunderstanding between the two officers and as a result, the Inspector fired a shot at the Sergeant.

“On our preliminary investigations, the said Inspector said he didn’t even know how he shot his colleague and he could remember that the deceased was laughing at him. So he was out of his sense and committed this act,” he explained.

He added that the commissioner ordered the case to be transferred to the state CID, homicides section, to enable them to conduct discrete investigation into the matter.

Arthur Fraser admits board did not approve medical parole for Zuma`