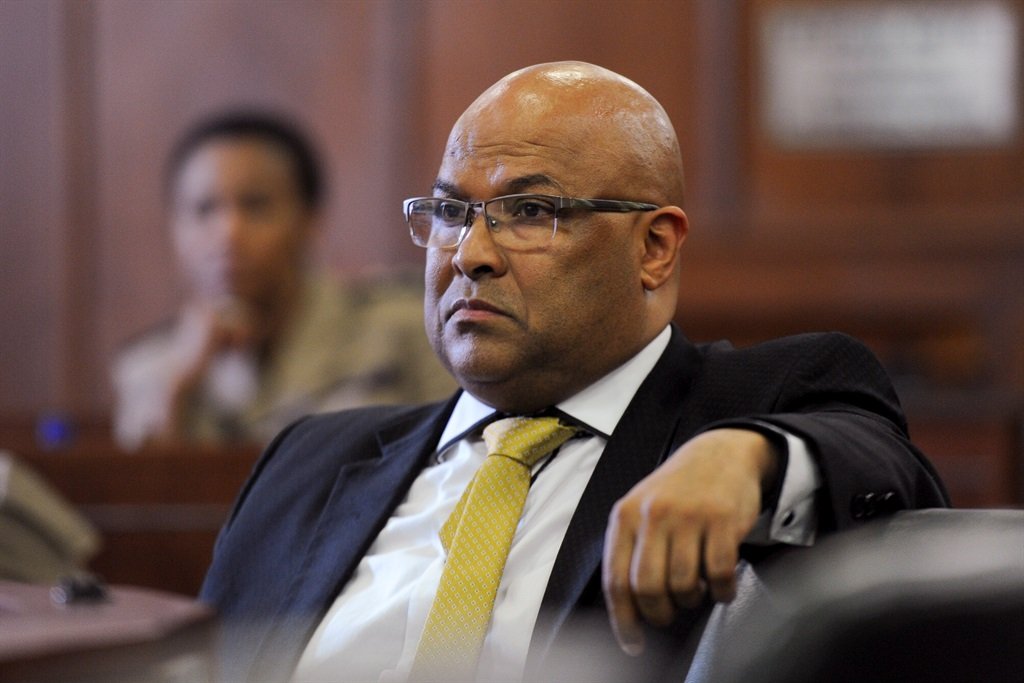 The national commissioner of correctional services, Arthur Fraser, has admitted the Medical Parole Advisory Board did not approve medical parole for former president Jacob Zuma.

The board “indicated that he [Zuma] was in a stable condition”.

Fraser revealed he took the decision to release Zuma during an interview on The Watchdog on the SABC on Wednesday night.

According to him, that from the onset, Zuma declared his comorbidities.

Fraser said they realised they had a person in their custody who was frail and required specialised treatment.

“We then had to move him to a tertiary medical institution. It was there where correctional services got further reports that there was a range of procedures that needed to be done,” Fraser added.

At the beginning of August, an application was made by the medical staff in which they requested medical parole.

He said correctional services allocated a doctor to do an observation, and based on that, recommendations were made to the board.

However, it did not approve medical parole because Zuma was in a stable condition.

“I had then, the head of the centre who has the authority to decide, then reviewed the information available and then indicated that the conditions, based on all the reports that we have require us to release the former president.”

He said he rescinded the order because he took the decision to place the former president on medical parole.

SA will go to the polls on November 1