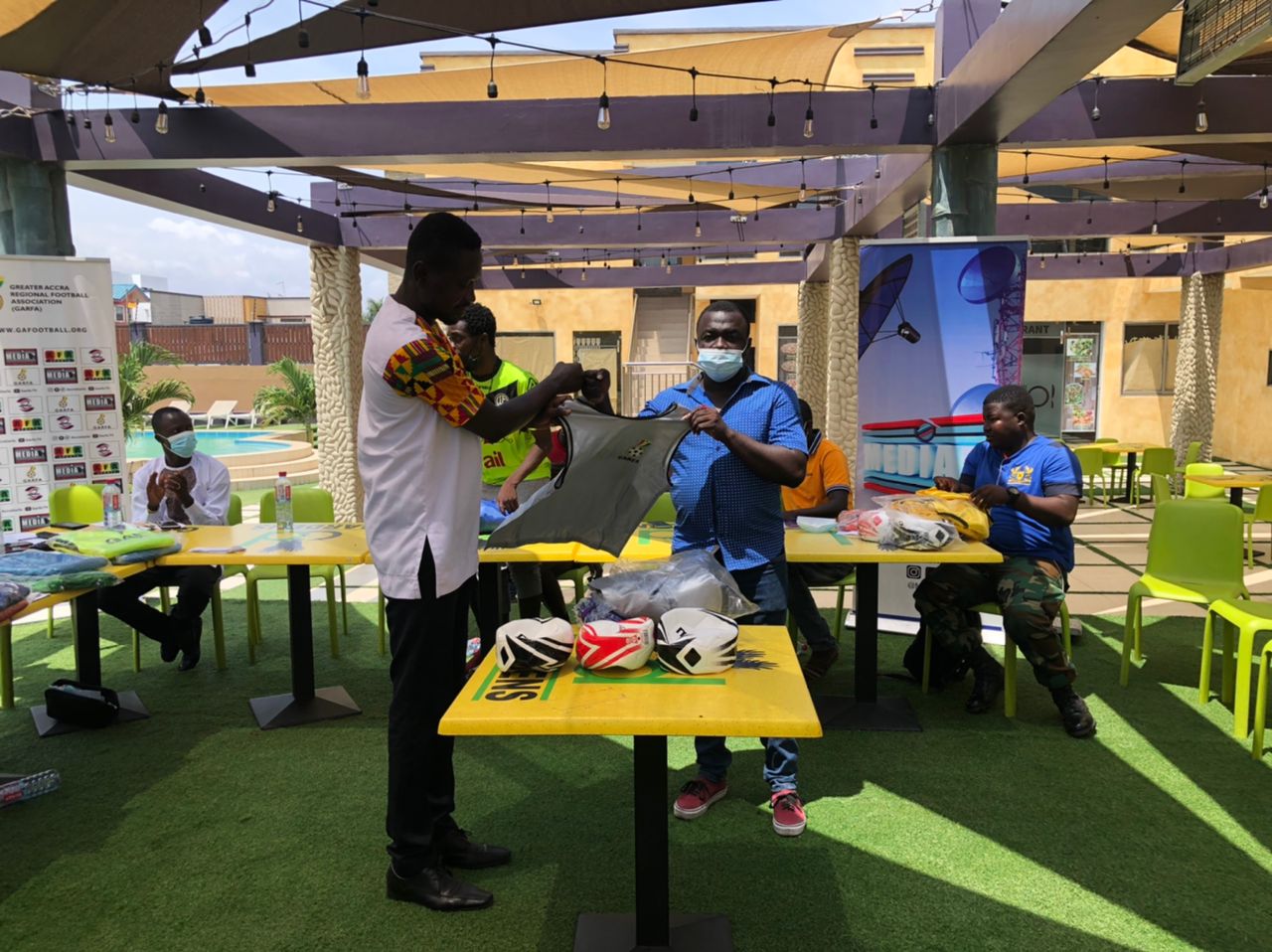 The Greater Accra Regional Football Association League board has met the seven divisions two who have secured qualifications to participate in the 2020/21 middle league. 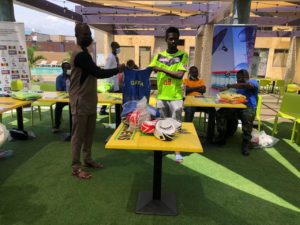 According to the board, all the league matches will be played at the Madina Zongo Astroturf on Sunday 12th September 2021.

Below Is The Full Details:

GARFA LEAGUE BOARD MEETS THE SEVEN QUALIFIED SECOND DIVISION CLUBS AHEAD OF THE 2020/21 MIDDLE LEAGUE.

3) The meeting was held at the Cocktail and Dreams Hotel inside Tseaddo near the La Trade Fair.

4) The Match Days shall be Sunday 12th September,15th September, and Sunday 19th September 2021 with 9am,1pm and 3pm as kickoff times.

6) After balloting, the seven Clubs were zoned into two Major Zones (A and B)

7) Below are the Pairings

8) Garfa donated 3 extra footballs and 20 customized warm up bibs to all the 7 clubs.

9) Additio nally, Garfa is absorbing 60% of the cost of the Middle League to lessen the financial burdens on the clubs.