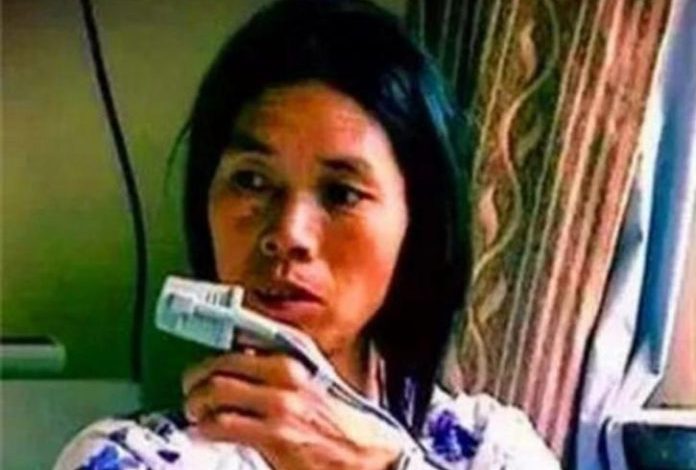 A bizarre case of a woman who says she hasn’t slept in 40 years has had doctors baffled. Li Zhanying from the Chinese province of Henan has claimed that she was only five years old when she last got some shut-eye.

Initially, her neighbours thought that her claims were hollow and they tried to stay awake with her all night.

They stayed up on a card-playing marathon in order to tire her out. One dropped off at the table whilst another folded and retreated home, leaving Li still wide awake after several hours.

She was even able to fight off the urge after taking sleeping pills, and the strange phenomenon has now made her a local celebrity.

Li’s husband, Liu Suoquin, also confirmed that his wife doesn’t sleep claiming that since the day they got married she would always be completing chores around the house in the dead of night. Unsure about his wife’s sleeping habits, Liu presumed it was insomnia and bought her sleeping pills. But reportedly the pills didn’t work either.

According to Bastille Post, Li sought medical help for her condition but doctors were unable to provide a diagnosis. A more recent trip to a sleep centre in Beijing revealed the mystery surrounding Li’s condition. A team of doctors concluded that Li did in fact sleep, but not in the same way most people do.

The sleep centre explained that the bizarre phenomenon was similar to how the body of sleepwalkers is active while the brain is asleep. Her body is fully functional while she is technically sleeping in those 10 minutes. This makes Li feel as if she has not slept in the last 40 years.

Paris attacks 2015: Historic trial of 20 suspects to open in France