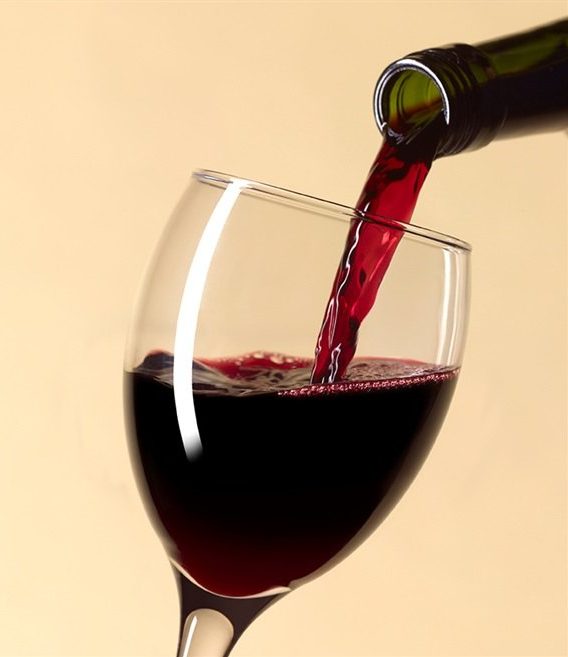 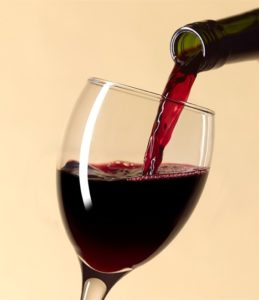 Some of South Africa’s most renowned wines have found their way to United States and are selling for as little as $9.99 a bottle.

One of South Africa’s leading independent wine producers, Douglas Green Bellingham (DGB), has partnered with Cape Classics to bring a range of products to the US.

DGB represents some of the country’s oldest wineries, including Boschendal, established in 1686, and Bellingham, founded in 1693. Cape Classic has been introducing South African wines to the US market since 1992.

During its almost 30-year tenure as a wine importer, Cape Classic has amassed a portfolio of 26 brands, including some from France. The partnership with DGB will add a further 15 individual products to its range for sale in the US.

In addition to premium wines from Boschendal and Bellingham, the every-day, inexpensive wines will come for The Beachhouse’s light whites and the Pinotage-Shiraz blended Ribshack Red.

“For decades DGB has been a leader in hiring, training and developing a next generation of black winemakers.”

Wines produced by Boschendal span a wide range of prices, staring with the Rose Garden Rosé, which costs around R66 per bottle in South Africa when buying a case directly from the winery, retailing for $10.99 (R160) in the US. The 1685 Chardonnay and 1685 Pinot Noir will sell for $16.99 (R240) per bottle in the US. The same wines sell for around R125 in South Africa.

The most expensive bottle of wine included in the recent partnership between DGB and Cape Classic is Boschendal’s Shiraz-led blend Black Angus, which will sell in the US for $39.99 (R570). Purchasing a case directly from Boschendal in South Africa, the same bottle will cost around R340.

Ghanaians to blame for death of azonto music – Dahlin Gage