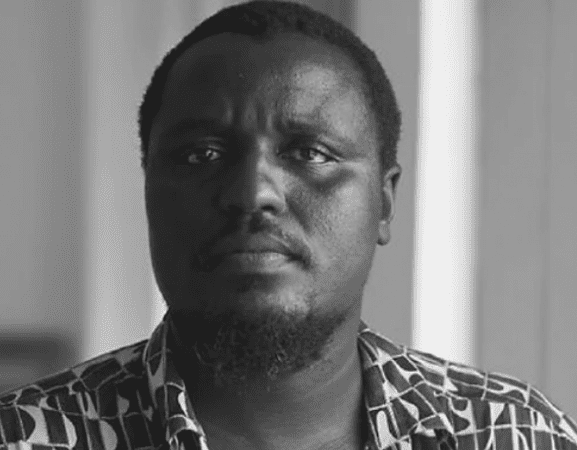 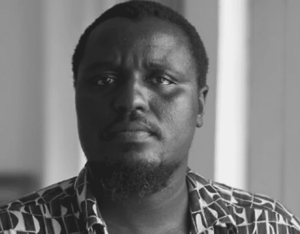 Founder of the Chale Wote annual event, Mantse Ayikwei has described their arrest as strange and unfortunate.

Mantse Ayikwei, Nii Aryetey Aryeh and an artist, Ampem Darko, were picked up by the police outside the Ussher Fort at Jamestown after the event held at Jamestown in Accra on Saturday, August 21, 2021.

According to the Police, they ignored an invitation for a meeting prior to the event.

They also allegedly breached the Public Order Act which categorizes the event as a special event.

They were later granted bail after being cautioned.

The Public Relations Officer of the Accra Regional Police Command, DSP Juliana Obeng told TV3 in an interview on Monday August 23 that “They were arrested on Saturday and we were going to ensure that we stayed in the 48 hour rule after which we will know what next action to take.

“This morning, I can confirm that these four persons that were arrested on Saturday in connection with the popular ‘Chale Wote’ street festival have been granted bail to report back to the command hopefully tomorrow.

“If they would have to go to court yes if not I am sure the command will let me know and I will come back to inform you.”

He further criticized the Accra Metropolitan Assembly (AMA) for announcing that this year’s event was going to be done virtually when discussion on that were still ongoing, an announcement they attributed to the refusal of their investors to inject capital into this year’s event

According to the organizers, the AMA erred in making that declaration to the entire world when there had not been any agreement by the parties involved.

Speaking on the Travel Pass show with host Francis Doku on 3FM Sunday September 5, Founder of Chale Wote, Mantse Ayikwei said the impression was created that there had been a consensus regarding the terms for the event years at a time they were still having consultations with their global business partners to invest in the event.

He further stated that the proclamation coming from the AMA portrayed the organizers to their business counterparts as unprofessional because even if anything at all, they should have been first to announce the supposed modalities.

“This year, the plan was to have a hybrid event. So basically, we had cocktail outdoor activity but then we keep the exhibition indoors. That was the discussion we had with the Ministry of Tourism. In the letter of notification to the AMA we mentioned that. Leading up to the event there as massive outturn which changed everything from the AMA mainly by issuing a press statement in the name of the festival.

“We had not consented to that. The statement read like we had agreed on the terms and we had agreed on everything but it wasn’t so. At the time that the statement came out we had indicated to the AMA top hierarchy that we were in discussions with different stakeholders, we were in business discussions with multinational companies, we had had extensive meetings, and they had a team down.

“So for them to read this online which has not come from us, but from a third party, it looked unprofessional on our part because if anything we should have been the one to make that statement, not from the AMA.

“So you had these companies pulled out which then means that resources that would have come in to the city and the festival is no more.

“In one day, the AMA had told the whole world without our consent that the festival was going to be virtual in the middle of consultations.”