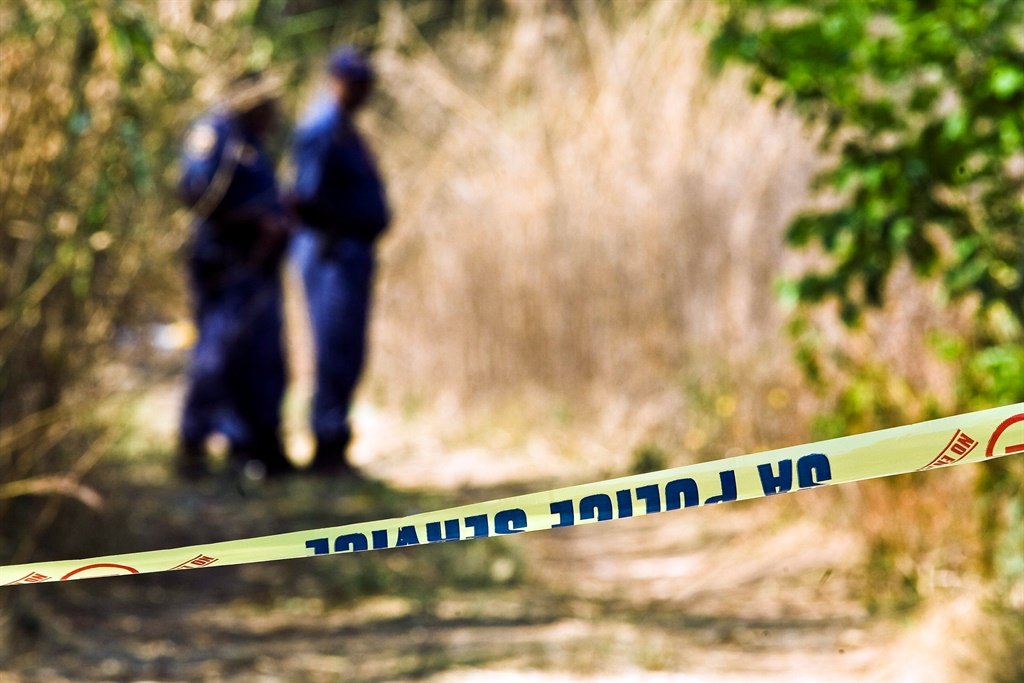 A woman’s body with stab wounds was found near the Stadium Swimming Pool in Willows, Bloemfontein.
Gallo Images

The body of a woman was discovered near the Stadium Swimming Pool in Willows, Bloemfontein on Friday.

Police were searching for relatives or friends of the woman, said spokesperson Brigadier Motantsi Mokhele.

On Friday 3 September 2021 at about 21:20, the police received a complaint of the body of a female estimated to be between 20 and 30. A patrol vehicle was dispatched to attend and on arrival at the scene, the police found a lifeless body of a woman with two stab wounds lying on her back.

She was wearing black jeans, a black hoodie, a black and red denim jacket, and sneakers.

She had a Capitec Bank card and house keys with an orange key holder in her pockets.

Anyone with information that might help identify the deceased and trace her family is requested to contact Captain Yaliwe Mokoena on 082 526 2653, or call Crime Stop on 08600 10111, or send information via the My SAPS App.