• Florence Obinim has been captured on social media looking all curvy

It was a mixture of tension and excitement on social media when Florence Obinim stormed Rev Obofour’s wife’s birthday party in the company of her husband, looking extremely snatched and curvy.

This appears to be the second time Florence Obinim has caused a public stir with her huge backside but in this instance, it appears extremely bigger than usual.

Florence who has been missing in action for some time, made an appearance at Bofowaa’s birthday party and social media cannot stop talking about her new look.

As she went round to exchange pleasantries with her husband, focus was drawn to the gospel singer’s butt which appears protruded.

Clad in a white blazer dress, Mrs. Obinim stole the attention in the room with her curvy body.

Scores of individuals have since concluded that the ‘ososro ne me fie’ hitmaker has indulged in some sort of body enhancement procedure.

Others were of the view that during Florence’s active music days, she wasn’t as curvy as she is now.

Watch the video below and some reactions from social media below 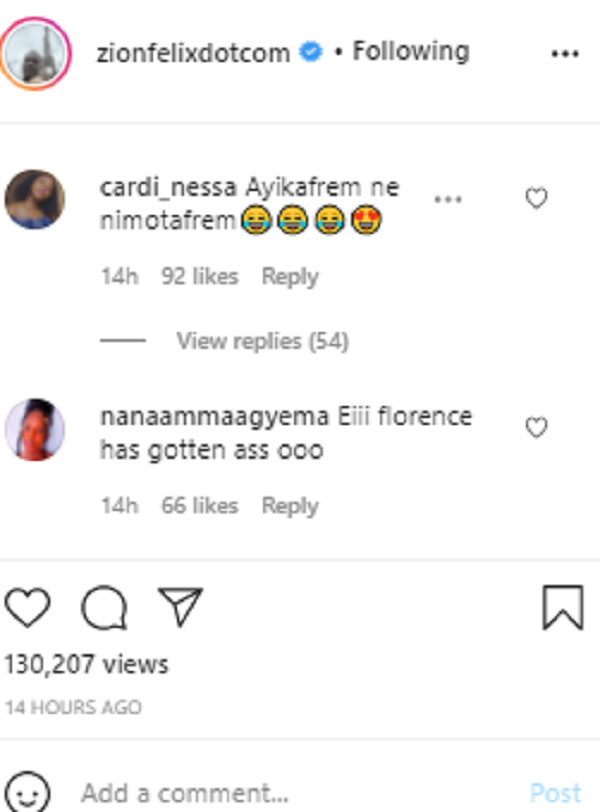 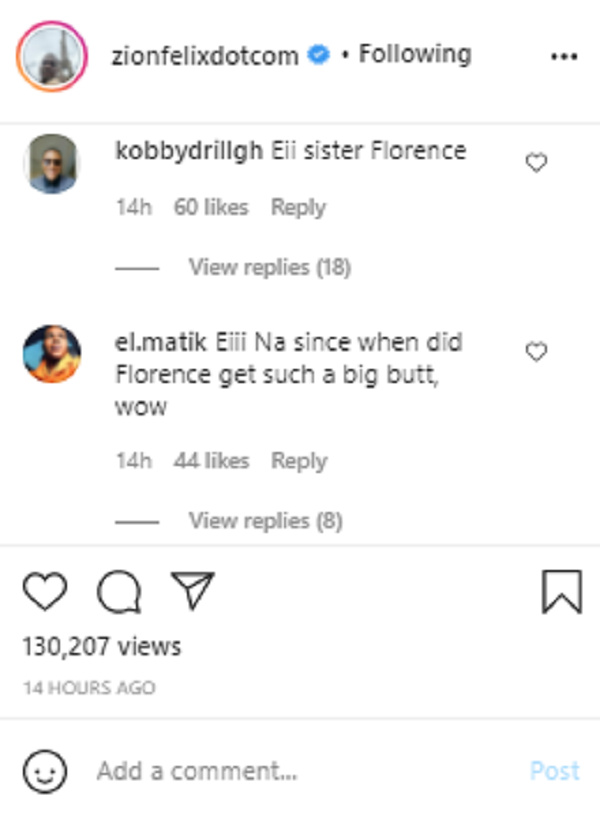 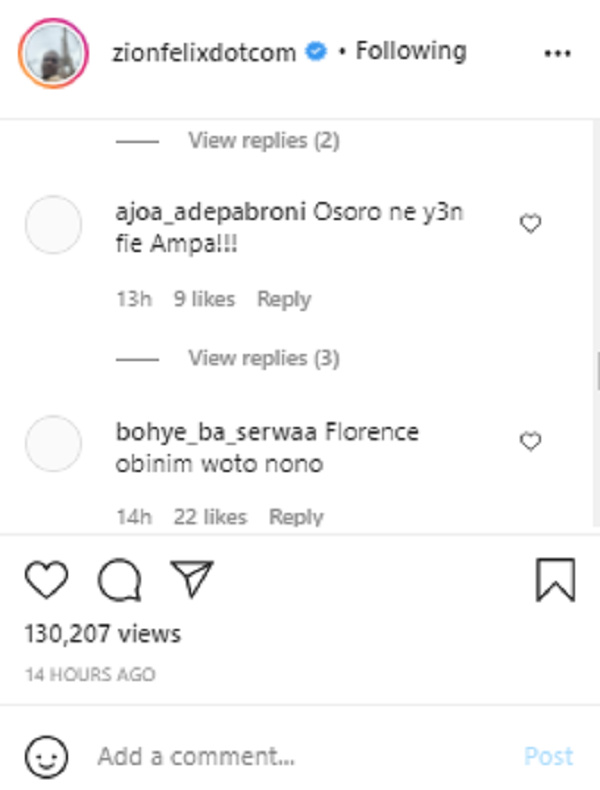 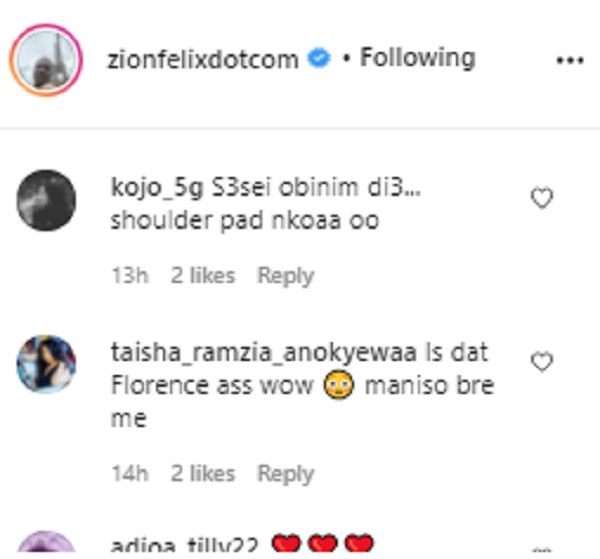 Meanwhile, you can watch this week’s episode of Bloggers’ Forum below