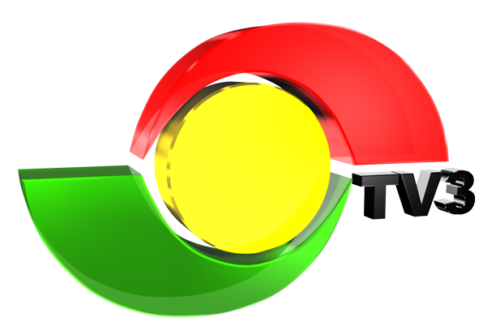 Information reaching Rainbowradioonline.com indicates that some top eight (8) workers at TV3, a subsidiary of Media General, are to be sacked.

Our reliable sources told the website that four of the workers are known faces of the TV3 brand.

Out of the four known faces, two of them have been officially laid off after they received letters from the media firm.

They have officially been removed from all the official pages of the media firm.

No reasons were assigned for their dismissal, but from what we gathered, their contract ended, and the company did not renew their contract.

Two others are to be sacked, but our sources say the Board has raised an issue over one of them saying, they would not support the decision of the company.

The two are Wendy Laryea, a news anchor and Daniel Opoku, a Labour Correspondent for TV3.

But the Board is not in support of the decision by the company to sack Wendy Laryea, our sources have confirmed.