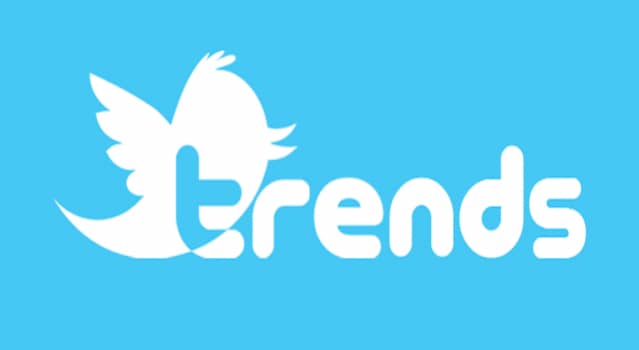 Twitter is what’s happening and what people are talking about right now. Catch up on all the trending news and stories making it on Twitter This week.

Shatta Movement Empire CEO, shattawalegh, blesses his fans and music lovers with this incredible banger dubbed “It’s A Must” produced by Beatz Vampire. In a Tweet on Monday, he stated ‘It’s A must. We must get there’ as he shares the link to the official new music video.

Stream Shatta Wale ‘It's A Must’ Official video https://t.co/bbcwHEJ84Z @shattawalegh

BBNaija, Which housemates go home this Sunday?
BBNaija keeps trending non-stop week after week on Twitter. As the week comes to an end, tension is building among fans of the nominated housemates who are up for eviction this Sunday during the live show. The housemates who were nominated include Maria, Pere, Cross, Queen, JMK and Sammie. Who’s going home? Catch up on all the gossip here.

The most competitive Housemate in the history of BBN.
Choke on it!! #bbnaija
#BBNAIJIA6 pic.twitter.com/oSYQ9WRFp8

The realest and respectful girls in the house for me is Angel, Liquorose and Saskay. These girls would never stoop too low like the girls in the executive lounge. When they come out someday, they will learn sense from Angel, Liquor and Saskay ❤️❤️❤️#BBNaijia6

Angel and Liquorose carry the guys like babies 😂😂#BBNaijia6 pic.twitter.com/xkBNlGRR2k

Ghana’s Michael Essien takes part in #UCLDraw
#UCLdraw trended organically in Ghana this week as the top European teams were assigned to their groups for the upcoming UEFA Champions League group stage draw. The ceremony was held in Istanbul, Turkey and Ghana’s Michael Essien was invited along as a special guest to assist with the draw. Check out the reaction from clubs and supporters here.

Asamoah Gyan recognized as a legend by CAF
3SportsGh in a Tweet has congratulated Asamoah Gyan, one of the greatest African footballers, as he was acknowledged as a legend by Confederation of African Football (CAF) for his unquestionable passion for football and his achievements on and off the pitch.

The indispensable one? – Asamoah Gyan and the Black Stars

N’Golo Kanté emerges Midfielder of the Season
Chelsea FC’s N’Golo Kanté has been named Midfielder of the Season for the 2020/21 UEFA Champions League. The French international, 30, beat off competition from Jorginho and Kevin De Bruyne after a remarkable campaign that concluded with Player of the Match performances in the semi-finals and final. The award was presented to Kanté during the 2021/22 UEFA Champions League group stage draw.

N'Golo Kante has been named as the #UCL Midfielder of the Season! 😁#UEFAAwards pic.twitter.com/EjrC3DyLIM

Related Topics:BBNaijaTwitter Trends This Week: Ronaldo to UnitedUCL Draw
Up Next