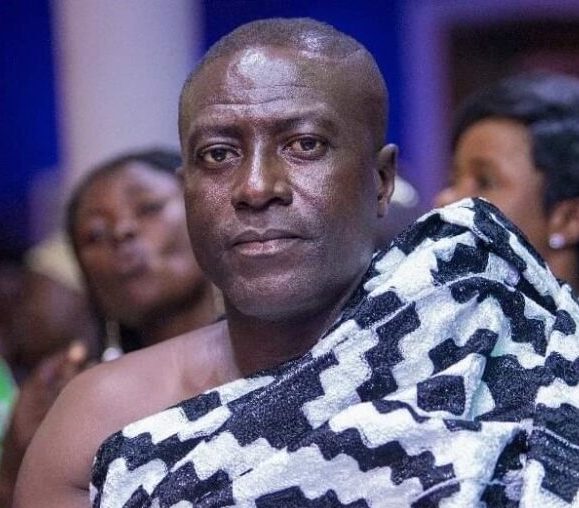 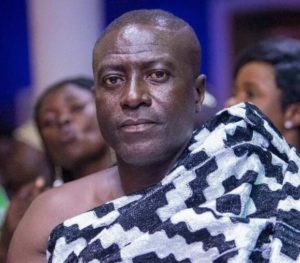 The Minister of Roads and Highways, Kwesi Amoako Attah, has lodged a complaint at the Criminal Investigations Department (CID) of the Ghana Police Service, praying to the investigative body to probe radio presenter, Captain Smart, over alleged corruption.

To Mr. Amoako Atta who is also the New Patriotic Party (NPP) Member of Parliament (MP) for Atiwa West, his attention was drawn to the alleged act of the radio presenter when a woman called into the SEAT program on NET 2 about a few weeks ago to make her case.

The woman complained that Captain Smart has tricked her into parting GH₵25,000.00, which he promised, was to be used to influence the Roads and Highways Minister to take a certain decision in her favour concerning a building project.

However, to her disappointment, the building project, for which she paid the money to put on hold, has now been completed.

Mr. Amoako Atta, through his lawyer, in a letter dated Monday, August 23, 2021, and addressed to the CID, Police Headquarters, urged the investigative body to cause a full-blown investigation into the allegation made by the woman. The audio clip of the woman’s submission on-air was attached to the attention of the police.

“Our instructions are that about a week or so ago, it was brought to the attention of our Client that his name had been mentioned in connection with an allegation of corruption aired on one FM radio station. Our Client says that he eventually listened to the clip and found that one Captain Smart who is a popular radio presenter is deemed to have collected some money from a woman for the benefit of our Client”, the letter signed by lawyer Francis K. Yeboah in part read.

It added “Our client says that he is appalled by the allegation therein which apart from its criminal connotations is also defamatory to the integrity of our Client, a matter that we may deal with at the Civil Court. At this stage, we have been instructed to formally bring to your attention the clip and respectfully pray that you cause a full investigation to be conducted into the allegation contained in the clip not only for the name and the long-standing integrity of our Client to be cleared but also any perpetrator to be dealt with in accordance with law”.