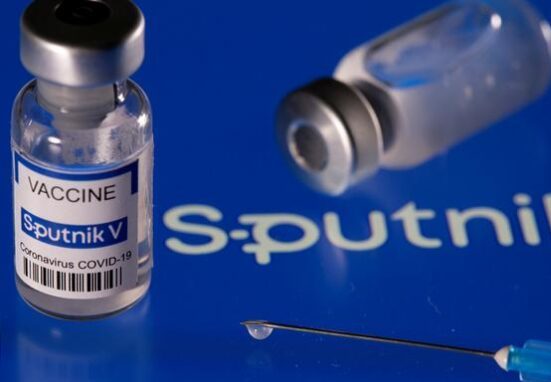 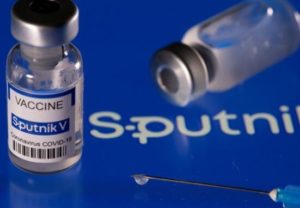 Sheikh Ahmed Dalmook Al Maktoum has refunded the outstanding money of the botched Sputnik V vaccine supply deal he had with Ghana.

Documents sighted by Starr News suggest the Sheikh has refunded $2,470,000 to the government of Ghana. 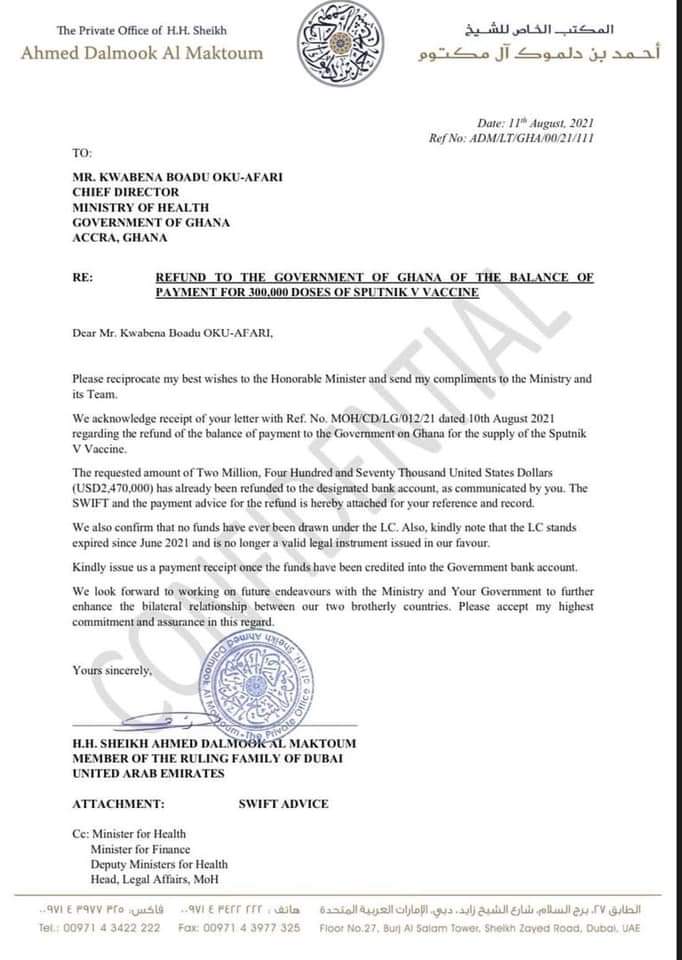 The agreement for the supply of Sputnik V vaccines with Sheikh Al Maktoum who acted as a middleman has generated controversy in Ghana. After presenting Ghana with 20,000 doses of the vaccine instead of the initially agreed doses of 300,000 for the first batch, the deal was subsequently terminated.

In a letter, the Health Minister who is under intense pressure to resign stated “By this letter, I also wish to formally request for the refund of the remaining amount for the non-supplied doses, which should be the total amount paid to your office, minus the amount due for the 20,000 doses you already supplied, in line with your earlier e-mail dated 25th July, 2021, in which it was affirmed that on the 13th April, 2021, funds were transferred into your accounts as fifty percent (50%) advance for the initial batch of 300,000 doses,” parts of the letter read.

The majority of Ghanaians have called for the Health Minister to resign following the agreement he signed with middlemen for the purchase of the Sputnik V vaccines from Russia.

The Minority in Parliament on Friday also demanded the revocation of the appointment of Health Minister Kwaku Agyemang Manu over breaches in the procurement of Sputnik V vaccines through middlemen.

A report from parliament’s Ad hoc committee investigating the matter indicted the Health Minister of failing to seek parliamentary approval among others.

Health Minister Kwaku Agyemang Manu in July this year admitted that he independently approved the purchase of a $64.6 million contract for Sputnik V Vaccine from Russia out of frustration.

He told the Ad Hoc Committee of Parliament tasked to probe the controversial Sputnik V vaccines procurement agreement that accumulated frustrations to procure the vaccines for the country compelled him to disregard parliamentary approval as required by Article 181 5 of the 1992 constitution.

In the minister’s justification, he had plans to formally seek parliamentary approval after independently approving the $64.6 million contract.