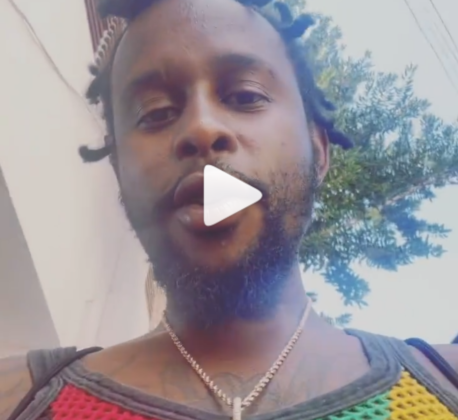 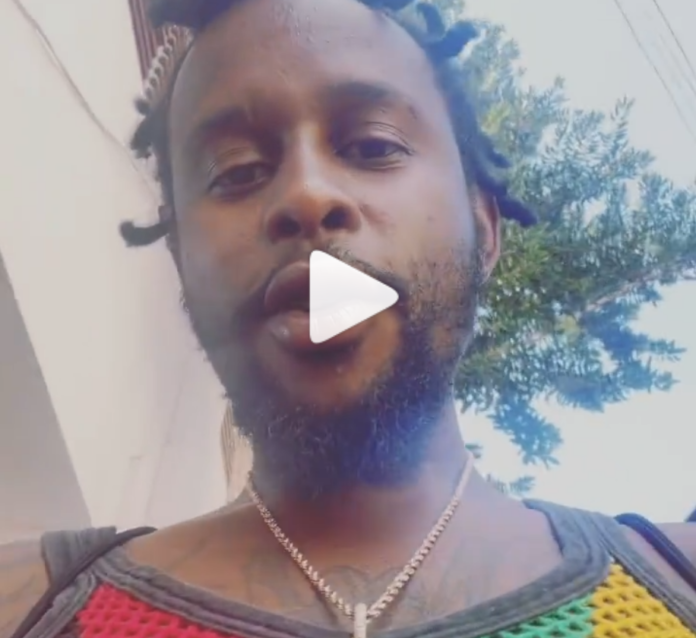 In a tweet that surprised many, the Unruly Bossconfirmed he is launching and premiering his new album in the West-African country which has been an abode to many in the diaspora due to the #YearOfReturn & #BeyondTheReturn initiatives to boost tourism.

This isn’t the first time Popcaan would visit Ghana.

The Everything Nice hitmaker landed in Ghana in 2020 to experience the #YearofReturn atmosphere where he visited top tourist sites in the country including the Cape Coast Slave Castle and the Aburi Botanical Gardens.

He also spent lovely time with Ghanaian actress Jackie Appiah before he departed – where he is now set to return to launch his latest album.

Actress Appiah, posting the video and photo on her social media page, called Popcaan “a humble soul” while Popcaan praised the actress by saying she is a “beautiful lady.”

Meanwhile, the Dancehall superstar has already indicated that he is now working on his fifth studio album.

On Sunday, August 8, 2021, the Unruly Bossposted several photos, among them one of himself getting his hair braided, his eyes shut, and a spliff in one of his hands.

His caption was simple: “ALBUM BREWING”.

If the music star puts out his album this year, which he says will be launched in Ghana, it will be his third in two years.

Popcaan’s first album came in 2014 when, after signing to Mixpak Records, he released his debut studio album, Where We Come From which peaked at Number 2 on Billboard’s Reggae Albums chart.

He released his fourth album, in August 2020 via Drake’s OVO Sound and Warner Records.