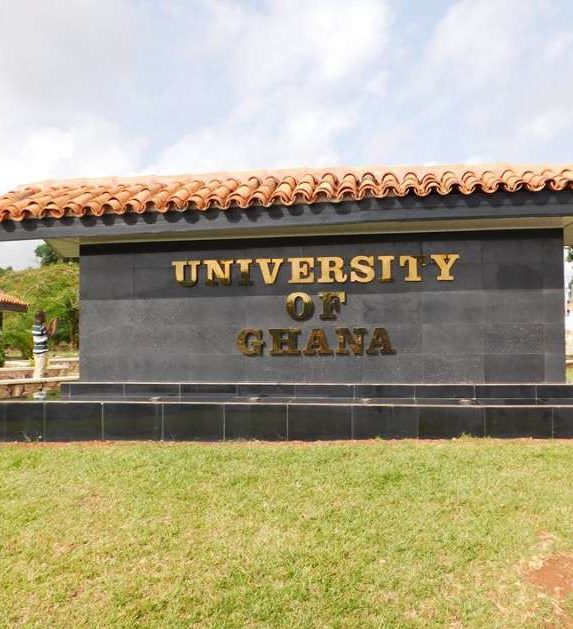 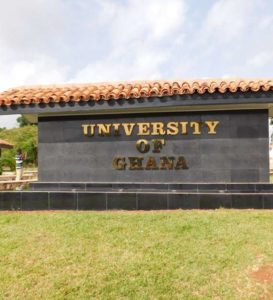 The newly elected Secretary for the striking University Teachers Association of Ghana (UTAG) Professor Ransford Gyampo says the regular meetings between the association and government have little value for their concerns.

According to him, UTAG has no confidence in the ability of the national labour commission to resolve the impasse between them and the government.

“What is happening among politicians is that they tell their followers to tighten their belts while they’re loosening their belts and eating,” he told Francis Abban on the Morning Starr Wednesday.

He added: “We have been negotiating since 2012 and today I heard there’s a meeting to discuss a roadmap to negotiation. They are not going to negotiate. I find it laughable…University teachers do not eat meetings and negotiations. We have gone through these negotiations for almost ten years, how many more years do you want us to negotiate? Tell us so we tell UTAG members so that we know we’re negotiating in perpetuity”.

UTAG began an indefinite industrial action last Tuesday over poor conditions of service and the failure of the government to resolve long-standing grievances.

The NLC however says the action is irregular especially since the leadership of the association is still negotiating with the government over their demands.

The NLC secured a 10-day interlocutory injunction on the strike by UTAG.

The 13-membership universities of the University Teachers Association of Ghana (UTAG) have unanimously agreed to continue with their strike despite the suit against it by the National Labour Commission (NLC).

The group in a statement Monday said: “Following the stalling of negotiations with the government on our Conditions of Service (CoS), which culminated in our declaration of a nationwide withdrawal of teaching and related activities among member public universities, all local branch executives were tasked by the National Executive Committee (NEC) to convene an emergency meeting to solicit the views of members on the way forward.”

You can sack all of us and take our salaries, we won’t return – Prof. Gyampo to government