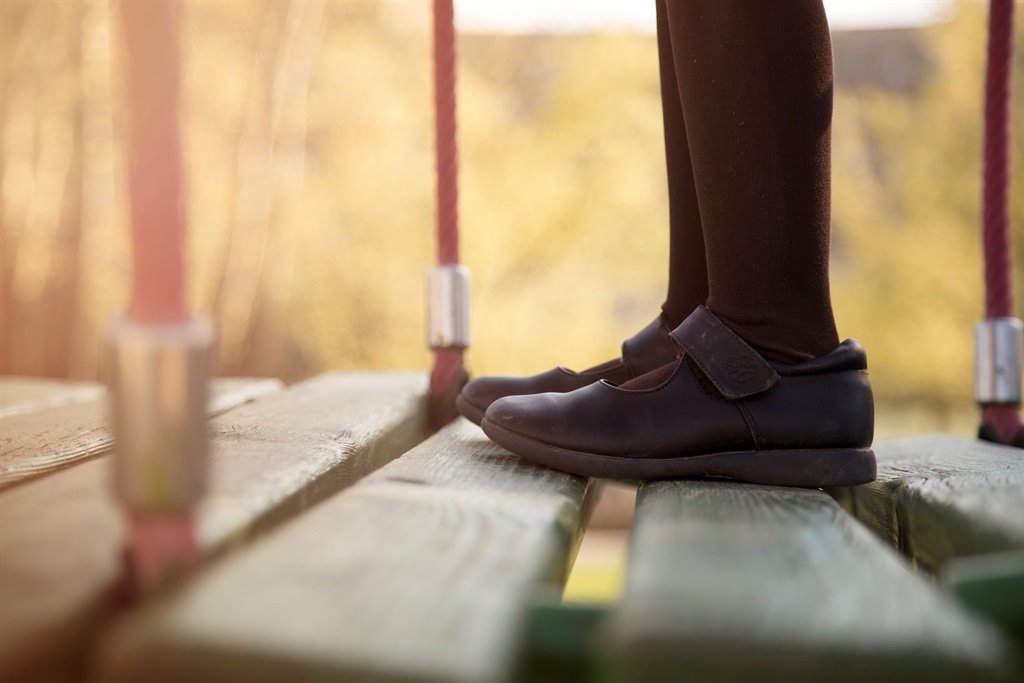 A Grade 1 pupil from Soshanguve has been raped in the school’s toilets, allegedly by a general worker. (Getty Images)

A Grade 1 pupil from Khensani Primary School in Soshanguve, north of Tshwane, was raped last week in the school’s toilets, allegedly by a general worker.

According to the six-year-old girl’s mother, the incident occurred on Monday, but she only noticed what had happened to her child on Tuesday.

Speaking to News24 on Tuesday, the mother said her daughter had informed them at home about what had happened at school.

“She said someone went inside the toilet she was in and placed her on top of the seat and did all those things which I cannot mention to you because I am currently with her,” the mother said during a telephone call with News24.

She said she had checked on her daughterl and discovered that she had been sexually assualted. She then went to the police station to open a case.

According to the distraught mother, after investigations and police procedures, it was found that the girl had been sexually abused as she had described.

A medical report showed that the child was sexually assaulted.

The organisation’s president, Kabelo Nthekiso, said they were worried that the mother’s concerns were being ignored by the school and department.

He said they intended joining the case to ensure that the perpetrator was successfully arrested and prosecuted.

Gauteng police spokesperson Captain Kay Makhubele confirmed that a rape case was being investigated and that no arrests had been made.

The mother said she had reported the incident to the school principal.

“The principal defended the school, and that is why I want this story made public because I want to protect other children. When I say one statement, the principal comes with another statement,” she said.

The mother said her daughter had explained that the person who came into the bathroom stall was wearing a mask.

“She says he (the perpetrator) works there.”

The incident has left both mother and child traumatised. The mother said she felt let down by the school.

“I feel disappointed and betrayed because, when I sent my child to school, I thought I am sending her to a place of safety.”

Gauteng Education MEC Panyaza Lesufi condemned the assault on the girl and called on people with information to share it with police.

“We are disturbed and angered by the allegations of a sexual assault of a Grade 1 at Khensani Primary in Soshanguve. We always strive to make our schools safe havens for our learners and are angry that a young girl has, allegedly, been raped at one of our schools,” he said.

The department’s psycho-social unit visited the school to offer support to the pupil and her family.

The girl is not yet back at school.