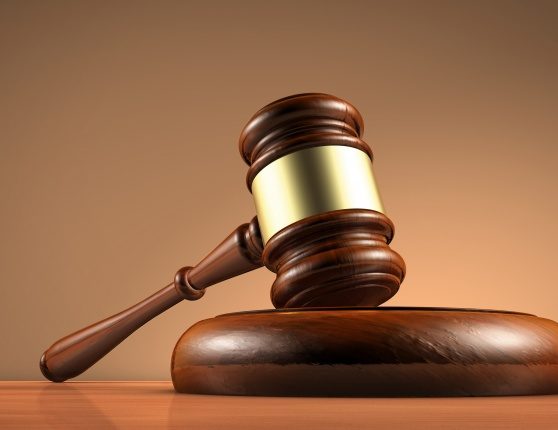 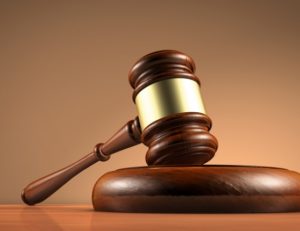 A man and woman, who burnt their four-year-old granddaughter’s left finger with fire for sucking it, have been put before an Accra Circuit Court.

Kojo Badu-Baiden, a teacher, and Juliana Mensah, a trader, told the Police that they committed the act to prevent the victim from sucking her finger.

The two have been charged with abetment of crime and child abuse.

Mr Badu- Baiden is additionally being held for causing harm to the four-year-old granddaughter.

Whilst madam Mensah was absent in court, Mr Badu-Baiden, who was present, pleaded not guilty.

The court, presided over by Mrs Christina Cann, has admitted Mr Badu-Baiden to bail in the sum of GHC50,000 cedis with two sureties to be justified.

The court ordered prosecution to file their witness statements on the accused and their counsel.

It further ordered madam Mensah to produce her medical records indicating that she was unwell.

Moses Atiga, who represented the couple, said madam Mensah was indisposed and prayed further for the case to be referred to the Alternative Dispute Resolution.

Prosecuting Deputy Superintendent of Police (DSP) Agnes Boafo said the complainant is a Prison Officer residing in Kumasi in the Ashanti Region.

The victim, Prosecution said, is a pupil and a daughter of the complainant.

Prosecution said the accused couple resided at Alogboshie and they were also maternal grandparents of the victim who resides with them.

DSP Boafo said the complainant and the mother of the victim, who was an Immigration Officer at Elubo, were no longer married, and as a result the victim was given to the latter.

Prosecution said the victim’s mother also left the victim and her elder sister under the care of her parents and left for Elubo.

On January 18 this year, the complainant visited the children including the victim and observed that the victim was nursing an injury on her left finger.

The prosecutor said the complainant interviewed the victim and she mentioned Mr Badu-Baiden as the one who inflicted the injury on her finger with fire.

According to the victim, madam Mensah held her while Mr Badu-Baiden burnt her finger.

Prosecution said a report was made to the Tesano Domestic Violence and Victim’s Support Unit and the accused persons were arrested.