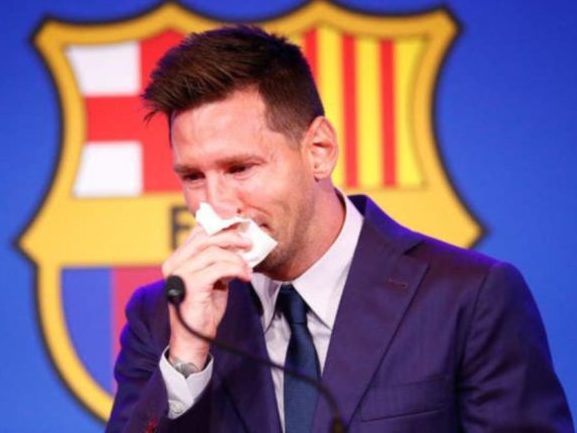 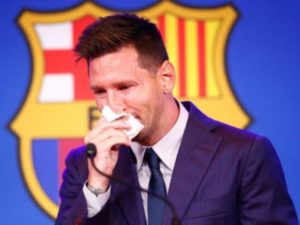 A child, identified as Nhyira Asiedu, is beseeching ex-Barcelona player, Lionel Messi, to return to the club.

Messi left Barcelona last week – the only club he has played for – as they were unable to afford a new deal under La Liga’s financial fair play rules.

Following his exit, he has signed a two-year contract with Paris St-Germain with the third option of a third year.

But Nhyira, in a letter to the player, said her dad has been sad for some days now.

In the letter, which has gone viral, the writer noted the father paid DSTV bills to watch Messi play but has now decided not to pay again.

A development that will affect access to his favourite cartoons, hence the appeal.

“Why did you leave? Please don’t go so I can watch my cartoons; I want my cartoons back Mr Lionel Messi,” the child pleaded.

Read the full letter below: