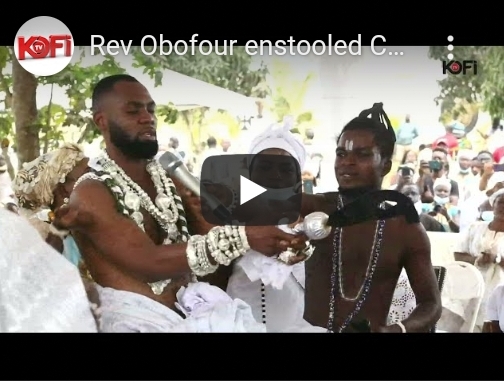 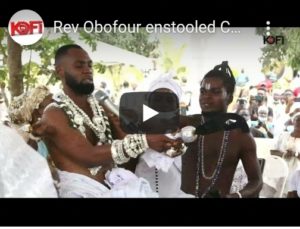 • Social media users are unhappy over Rev. Obofour’s enstoolment as a Ga chief

• It is unacceptable for a pastor to involve himself with chieftaincy issues, they say

• Rev. Obofour was enstooled as the ‘Mantse’ of Ga Sempe traditional area with the title, Nii Addotey Gyata

General Overseer of the Anointed Palace Chapel, Rev. Obofour, has come under immense backlash after he was enstooled as chief of Ga Sempe traditional area on August 9, 2021.

Rev. Obofour went through all necessary rituals, including the pouring of libations to usher him into his new position.

In accordance with custom, he was adorned with a white ‘Kalyco’ traditional cloth and neckpiece made with leaves, to signify authority.

But reacting to this, some social media users found it strange why a man of God will entangle himself with issues of chieftaincy.

According to them, Rev. Obofour shouldn’t have accepted the chieftaincy title.

Others say, he will begin to witness the struggle of toggling between being a chief and an ordained man of God when he is asked to perform all sorts of rituals during the Homowo festival.

Some individuals are also of the view that it is totally wrong to install Rev. Obofour who is of Akan descent as a ‘Ga’ chief.

Read the comments below 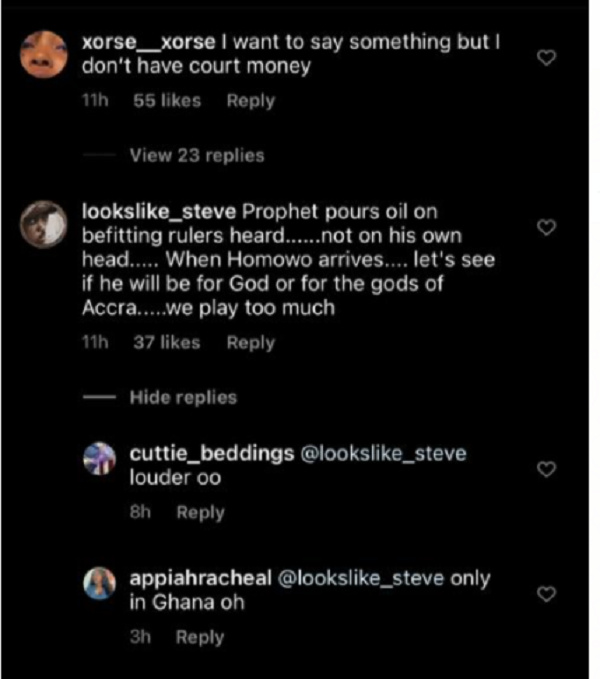 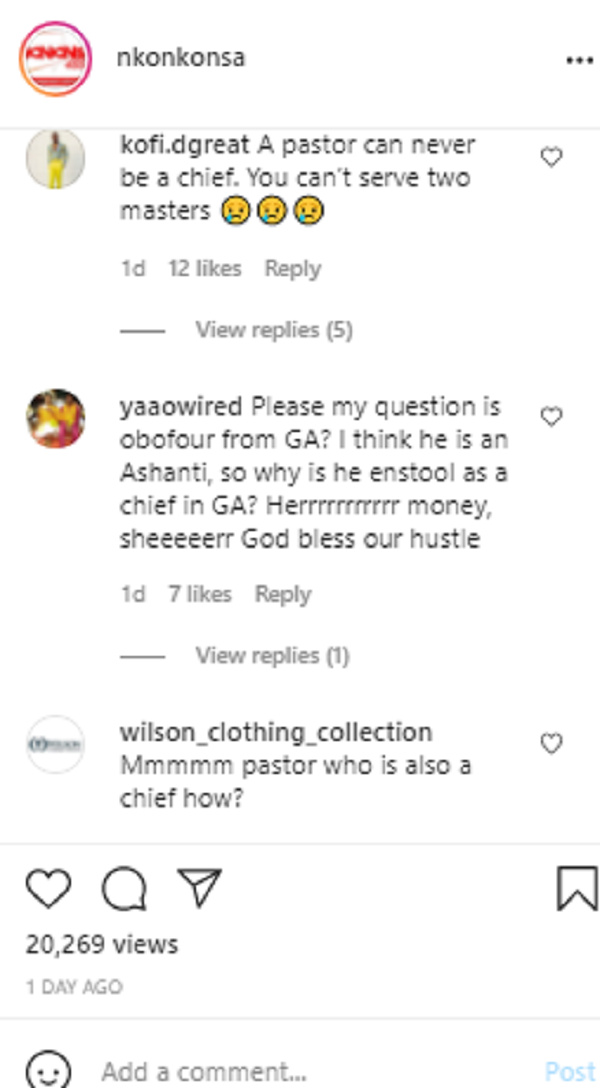 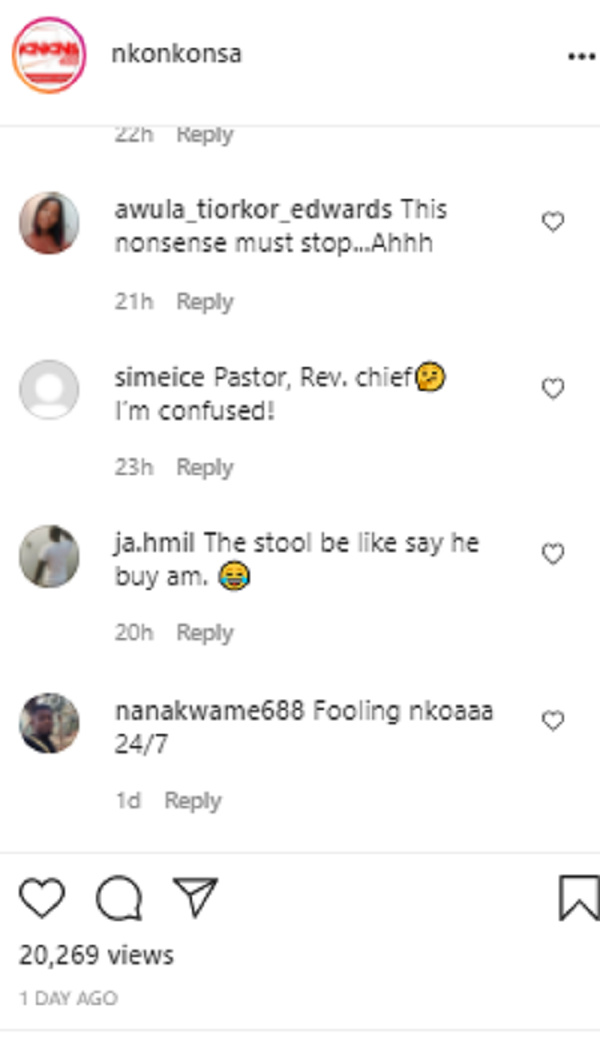 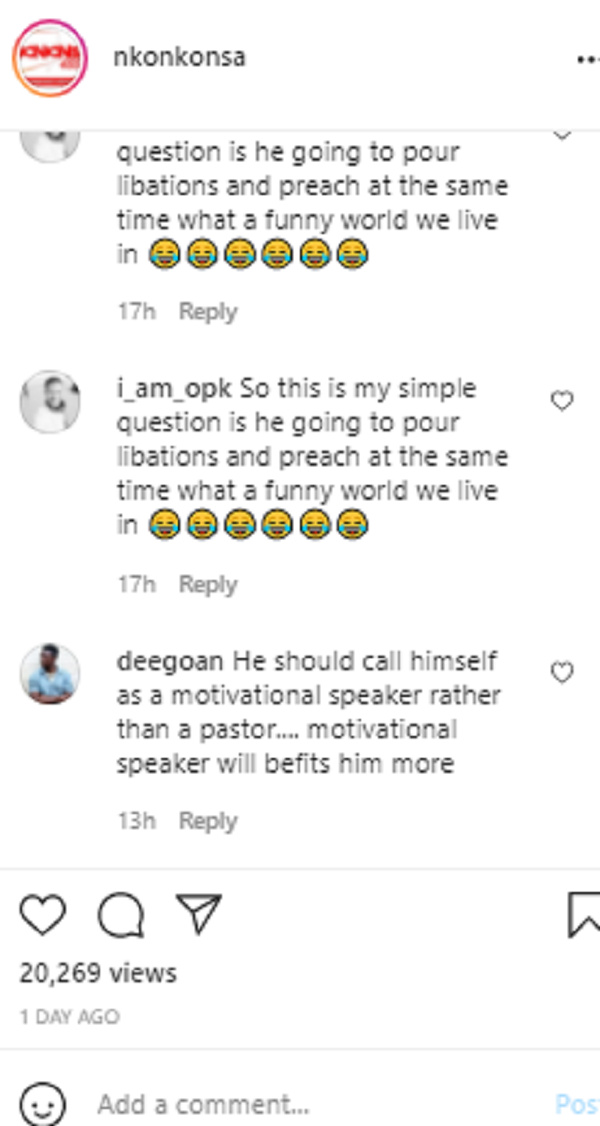 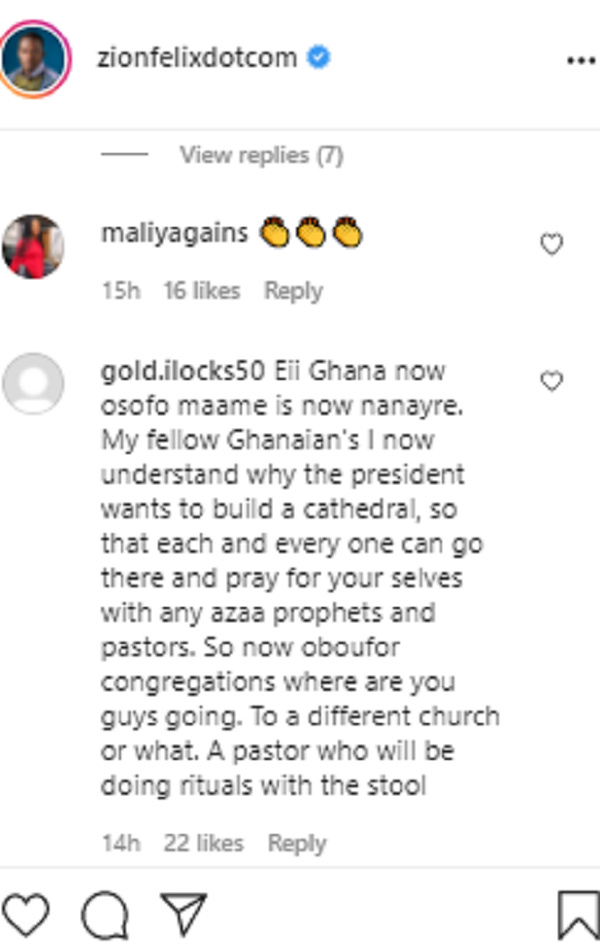