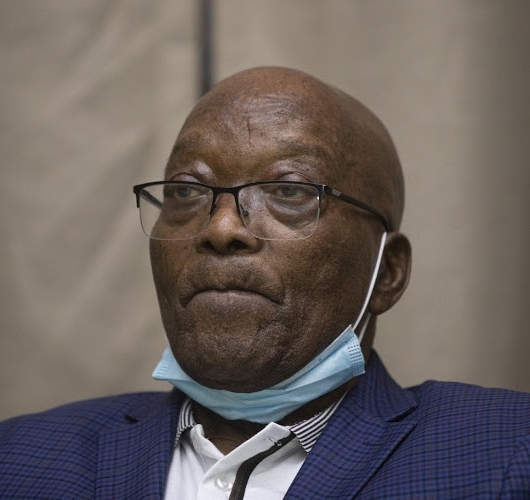 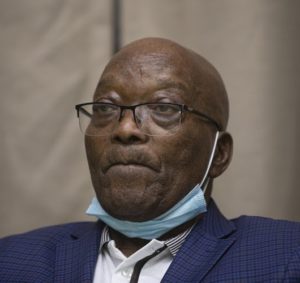 Former President Jacob Zuma was still in hospital on Monday, a day before his arms deal corruption trial was scheduled to be heard in the Pietermaritzburg high court.

Zuma, who was sentenced last month to a 15-month jail term for contempt of court, has been medically supervised by staff from the SA Military Health Services since his admission at the Estcourt Correctional Centre.

On Monday morning, the Jacob Zuma Foundation tweeted that it had learnt that the National Prosecuting Authority and the former president’s legal team were discussing a “joint approach” to the presiding judge to postpone the matter.

NPA advocate Mthunzi Mhaga told TimesLIVE:  “We cannot comment on the matter at this stage until there is pronouncement from the judge hearing the matter.”

There are also growing fears of a second wave of looting and destruction in the province as the #FreeJacobZuma campaign plans fresh “peaceful” action on Tuesday.

TimesLIVE reported last week that Carl Niehaus, a senior member of the #FreeJacobZuma campaign and of the so-called Radical Economic Transformation (RET) forces, would be “embarking on several key programmes of action” after President Cyril Ramaphosa’s failure to act on demands to release Zuma.

VIDEO: Why we ‘sold’ Obasanjo to Nigerians in 1999 – Ibrahim Babangida