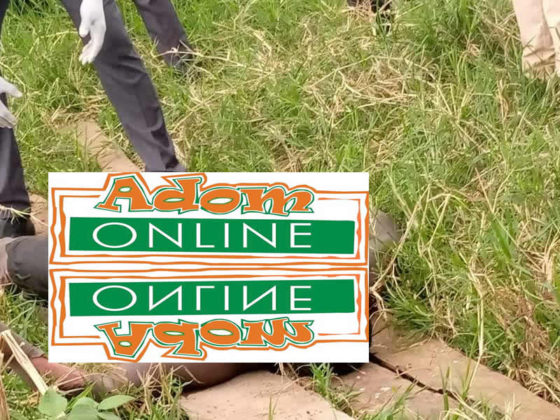 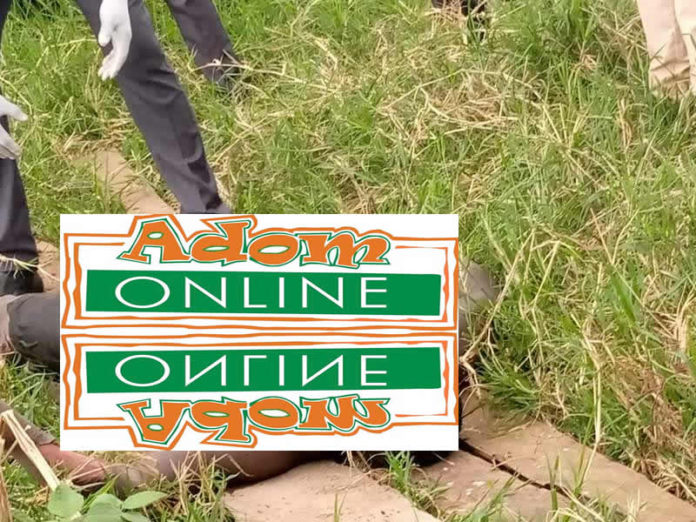 A 22-year-old man, who was declared missing on Saturday, August 7, 2021, has been found dead in river Onwah.

The body of the deceased was found floating on the river at Assin Dompim.

The deceased went missing after closing from work.

Upon further inspection on the body, a cut was seen on the head and the eyes.

Some co-workers, who spoke to Adom News, said he had not reported to work for the past three days.

Efforts to search for him proved futile.

He was later found dead today, Monday, August 9, 2021, in the Onwah River at Assin Dopim with his long sleeves and working book.

Man slumps and dies at Weija-Gbawe

No visa free for Ghanaians entering UAE yet — Embassy clarifies