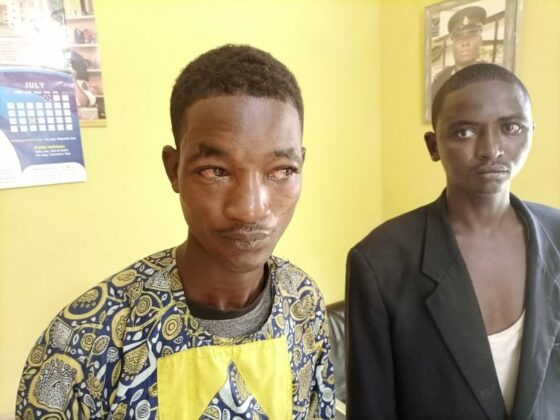 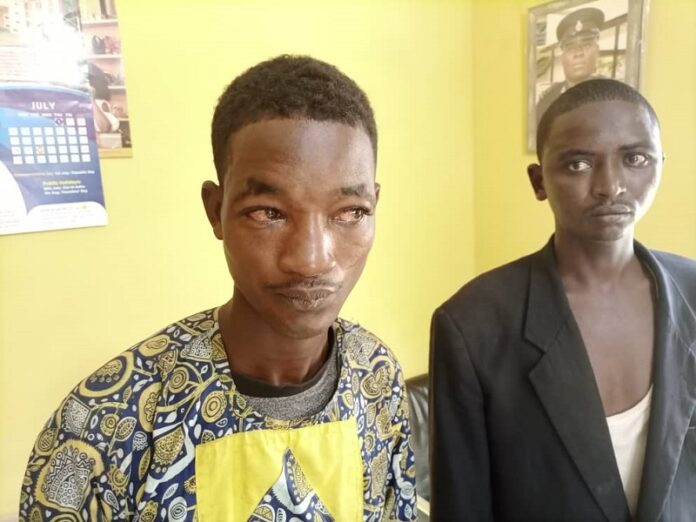 Police in Ejura in the Ashanti Region have arrested three armed robbers of Fulani extraction who attempted to rob a taxi driver at Teacherkrom on Aframso-Sekyedumase road on 4th August 2021.

According to the Police, the driver Kofi Seidu Emmanuel was signaled to stop by the three armed Fulani men but he refused to stop, mastered courage and knocked down one of the robbers holding a shot gun who pointed same at him and sped off.

The youth of Aframso were informed who organized themselves went to the scene and combed the place and found suspect Amidu Bubey age 21 years with severe injuries on his head and on the right thigh lying in the bush. 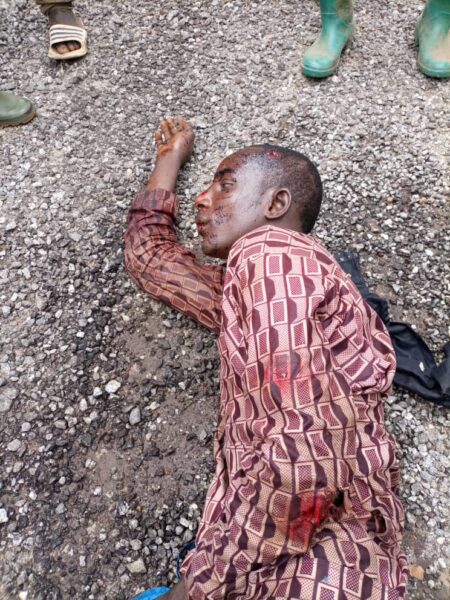 Police then proceeded to the scene and found the suspect and the youth at the roadside with body injuries. During interrogation, the suspect mentioned one Jahe and Sidick as his accomplices.

The suspect has been sent to Ashanti Mampong Government Hospital were he was admitted for treatment under Police guard.

On 6th August, 2021, at 1650 hours, Suspects Bubbey Mohammed @ Jahe and Karim Abdulai @ Sidick Abubakari led police officers to Nkyensie forest to the scarp area and pointed to a section where two shotguns, one with butt number ASAG 1259-98 and the other unregistered were found hidden in the bush.

Photographs were taken and same retrieved for evidential purposes.

Police say an in-depth investigation will be extended to rope in other accomplices.

Two arrested in connection with death of policewoman