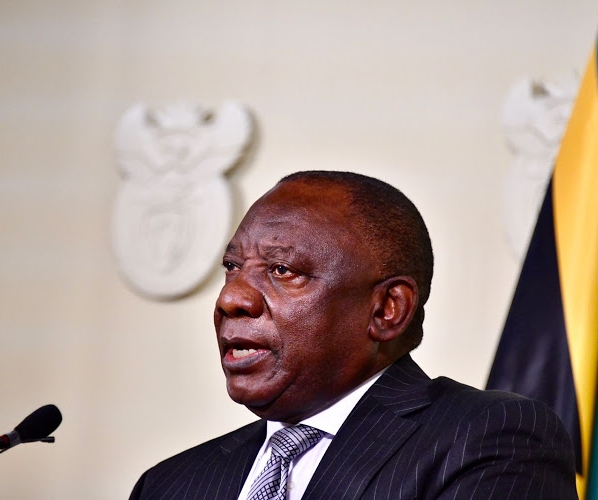 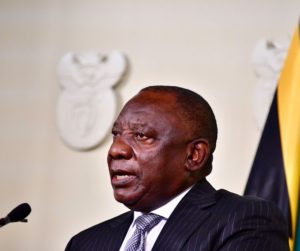 There were mixed reactions to the cabinet changes made by President Cyril Ramaphosa on Thursday night.

Speaking to eNCA, DA leader John Steenhuizen — who had earlier called for the security cluster ministers to be sacked — said it was a pity that police minister Bheki Cele survived the cull.

Steenhuizen said it appeared that the police were caught napping when there was widespread unrest in Gauteng and KwaZulu-Natal last month. He was also critical of the decision to move the state security agency into the presidency.

“The big concern is the location of the state security agency in the presidency. This has all the hallmarks of the old BOSS [apartheid’s Bureau for State Security] system that we had before democracy. I think it is an unhealthy development,” Steenhuizen said.

He said this move will have a long-term detrimental effect on the credibility of the SSA.

Steenhuizen said the DA regretted the resignation of Tito Mboweni as finance minister.

“He was holding the line against unions, and others. It is very clear that Mr [Enoch] Godongwana is going to be far more compliant to that particular faction of the ANC,” Steenhuizen said.

He said it was long overdue that the health ministry has a permanent minister in the midst of a health crisis, and that it was worrying that Ramaphosa had to wait for Dr Zweli Mkhize to resign.

He welcomed the separation of the water and sanitation ministry from human settlements and said it was a bad idea to put them together in the first place.

Steenhuizen expressed disappointment at the appointment of Thandi Modise as defence minister, saying this was a loss to parliament.

“She has been a relatively good speaker. Parliament is in bad state at the moment. It is going to require strong leadership,” Steenhuizen said.

IFP leader Velenkosini Hlabisa, speaking to Newzroom Afrika, said Ramaphosa was rewarding incompetence by redeploying some ministers instead of removing them altogether.

Hlabisa said there were areas such as finance, health and defence where the president made good appointments.

Hlabisa said it was unnecessary to have another panel to review the preparedness and the shortcomings in the security response to the riots last month. “It was not necessary. There was no need for what he announced this evening.”

“Though this comes at a loss for parliament, she’s a good  person for the job. Parliament has lost a very good speaker who had authority but in her new portfolio, I believe she will do a good job because she was a soldier. She knows and understands defence,” Groenewald said.

Dennis Bloem of COPE echoed the same sentiments, saying Modise was a solid person for the job. “She will bring the dignity and integrity back again,” Bloem said.

Chairperson of the EFF, Veronica Mente, said Modise brought much-needed experience and stability to that portfolio.

“Thandi Modise is a legend on her own. The problem, though, is what can she do in a cabinet that is compromised?” Mente said. However, the reshuffle received criticism and was labelled as a regurgitation of the same old faces.

Mente said her party didn’t expect much from it.

“You can see it is simple consolidation of a certain faction in the ANC that supports a certain president. There is nothing to write home about. The problem in this country is the ANC itself,” she said.

“What are they doing? They are not helping the country and are not effective in anything. Why burden yourself with salary and perks of deputy ministers while the country is struggling with finances?” she questioned.

Groenewald said the president missed the golden opportunity to reduce his ministers by dissolving the water and sanitation department and human settlement.

The FF+ and COPE both welcomed the appointment of health minister Dr Joe Phaahla and said it was a good appointment as his medical background and experience he gained as a deputy minister would mean he will be able to hit the ground running.

Groenewald, however, said the resignation of Mboweni came as a shock.

“He was doing good work in Treasury and I’m worried his resignation may bring instability to our economy,” Groenewald said, adding that investors had confidence in Mboweni.

Bloem said he was not surprised by Mboweni’s resignation, though he believed he could still do more for the country.

“He was always under attack. Cosatu hated him. He did a good job and was one person who put the interest of the country before the alliance. We lost a good man but I understand the pressure was too much,” Bloem said.

Bloem also said the entire reshuffle proved that Ramaphosa is not in control of the country and he did it to satisfy certain factions in the ANC. “You could see by his body language that he is not in charge,” Bloem said.