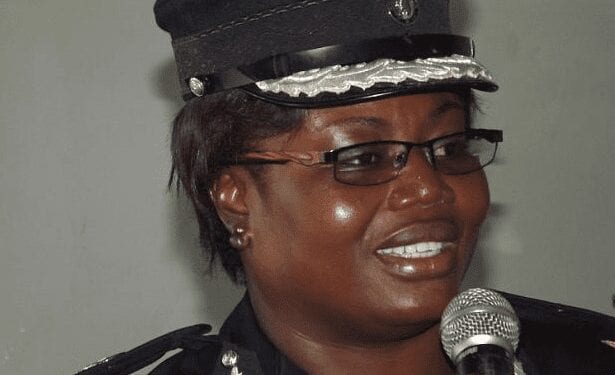 According to high-placed sources, some 30 senior officers have been affected by the shake-up by Dr Akuffo Dampare.

COP Tiwaa Addo-Danquah’s position has been taken over by DCOP Habiba Twumasi Sarpong, who until this shake-up was the Commander of the Central Regional Police Command.

COP Frederick Adu Anim has been moved from the Motor Transport and Traffic Department (MTTD) to Human Resources.

The changes are said to take immediate effect.