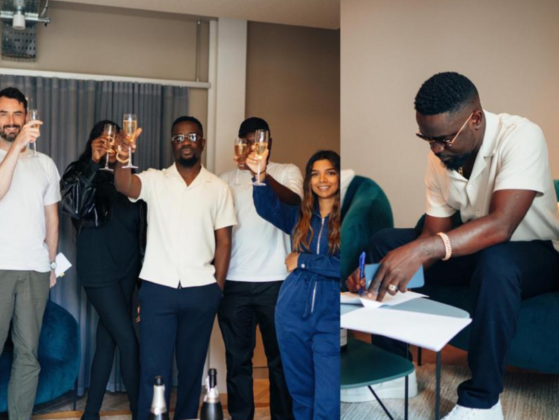 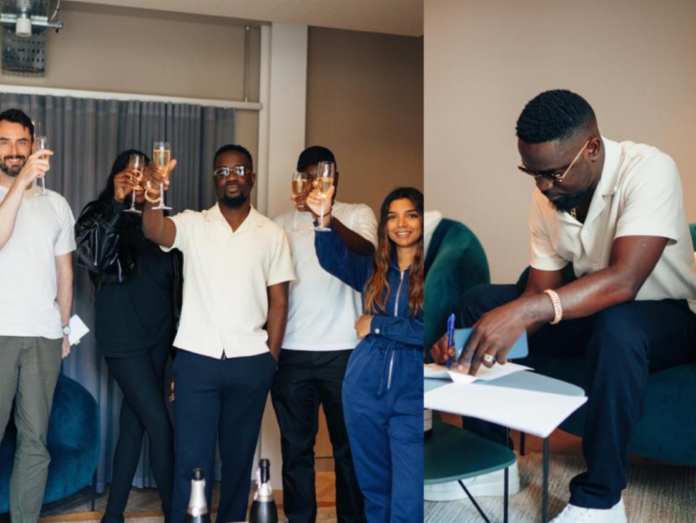 The rapper took to his Twitter to announce the feat saying he is “officially part of the SMP @SonyMusicPubUK family, the home to the ace songwriters, with classic catalogues including The Beatles, Queen, Motown, Carole King, Leiber & Stoller, Leonard Cohen, Stevie Wonder, Michael Jackson and The Rolling Stones.

The rapper is currently making waves on social media after he dropped his most-anticipated ‘No Pressure‘ album.

In his recent interview on Hitz FM, he said the album has so far recorded mind-blowing numbers on the various digital music-streaming platforms such as Apple Music and Audiomack among others.

Source: adomonline.com
Related Topics:JOINSmusicpublishingsarkodiesonyUK
Up Next

Twitter News and Updates in July -In Case You Missed It