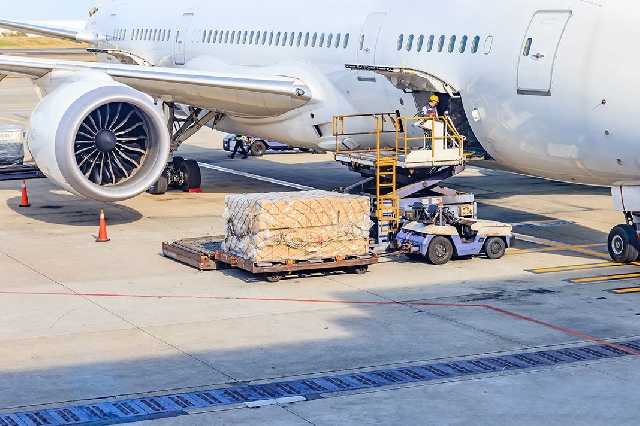 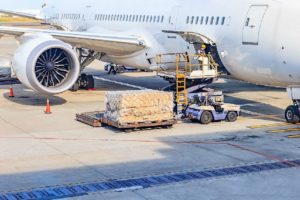 This was the strongest performance of all regions, but notably on small volumes (African carriers carry 2% of global cargo).

International capacity in June decreased by 4.9% compared to the same month in 2019, IATA data for global air cargo markets for June revealed.

This pushed first half-year air cargo growth to 8%, its strongest first half performance since 2017 (when the industry posted 10.2% year-on-year growth).

As comparisons between 2021 and 2020 monthly results are distorted by the extraordinary impact of COVID-19, unless otherwise noted, all comparisons to follow are to June 2019 which followed a normal demand pattern. Global demand for June 2021, measured in cargo tonne-kilometers (CTKs*), was up 9.9% compared to June 2019. Regional variations in performance are significant. North American carriers contributed 5.9 percentage points (ppts) to the 9.9% growth rate in June. Middle East carriers contributed 2.1 ppts, European airlines 1.6 ppts, African airlines 0.5 ppts and Asia-Pacific carriers 0.3 ppts. Latin American carriers did not support the growth, shaving 0.5 ppts off the total. Overall capacity, measured in available cargo tonne-kilometers (ACTKs), remained constrained at 10.8% below pre-COVID-19 levels (June 2019) due to the ongoing grounding of passenger aircraft. Belly capacity was down 38.9% on June 2019 levels, partially offset by a 29.7% increase in dedicated freighter capacity. Underlying economic conditions and favorable supply chain dynamics remain highly supportive for air cargo: The US inventory to sales ratio is at a record low. This means that businesses have to quickly refill their stocks, and typically use air cargo to do so. The Purchasing Managers Indices (PMIs) – leading indicators of air cargo demand – show that business confidence, manufacturing output and new export orders are growing at a rapid pace in most economies. Concerns of a significant consumer shift from goods to services have not materialized. The cost-competitiveness and reliability of air cargo relative to that of container shipping has improved. The average price of air cargo relative to shipping has reduced considerably. And scheduling reliability of ocean carriers has dropped, in May it was around 40% compared to 70-80% prior to the crisis.

“Air cargo is doing brisk business as the global economy continues its recovery from the COVID-19 crisis. With first-half demand 8% above pre-crisis levels, air cargo is a revenue lifeline for many airlines as they struggle with border closures that continue to devastate the international passenger business. Importantly, the strong first-half performance looks set to continue,” said Willie Walsh, IATA’s Director-General. June Regional Performance

Asia-Pacific airlines saw demand for international air cargo increase by 3.8% in June 2021 compared to the same month in 2019. International capacity remained constrained in the region, down 19.8% versus June 2019. Even though demand remains high, the region faces moderate headwinds from the lack of international capacity and manufacturing PMIs that are not as strong as in Europe and the US.

European carriers posted a 6.6% increase in international demand in June 2021 compared to the same month in 2019. International capacity decreased by 16.2% in June 2021 versus June 2019. Manufacturing PMIs are very strong in Europe indicating that market dynamics remain supportive for air cargo carriers in Europe.

Middle Eastern carriers posted a 17.1% rise in international cargo volumes in June 2021 versus June 2019, boosted by strong performances on the Middle East to Asia and Middle East to North America trade routes. International capacity in June was down 9% compared to the same month in 2019.