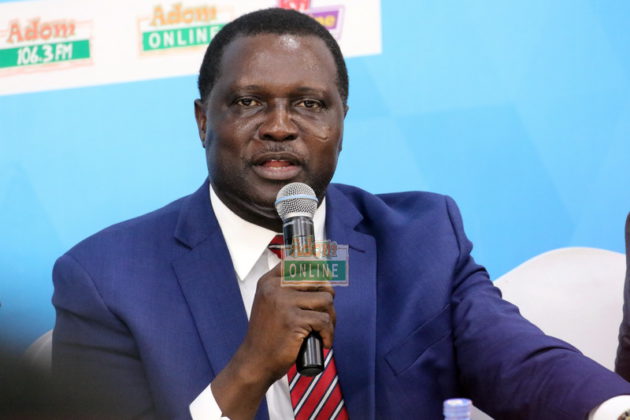 School authorities at Prempeh College in the Ashanti Region have been compelled to convert an abandoned school structure into classrooms to accommodate students.

Some rooms in the three-storey structure are serving 10 classes despite the risk posed.

“We don’t have facilities here, our students are still learning in an uncompleted, unroofed structure, and I have complained.

“It is even dangerous because we don’t have the bannisters and railings to prevent students from falling over, and if the contractors were to have returned to the site now, we wouldn’t know where to take students of about 10 classrooms and more,” he said.

Built in 1949 for 300 students, the prestigious Prempeh College now has a student population of over 3,000, with limited expansion done to increase the students’ population.

Under the John Agyekum Kufuor administration, the construction of a three-storey classroom complex was initiated to reduce congestion, but the project has stalled over a decade.