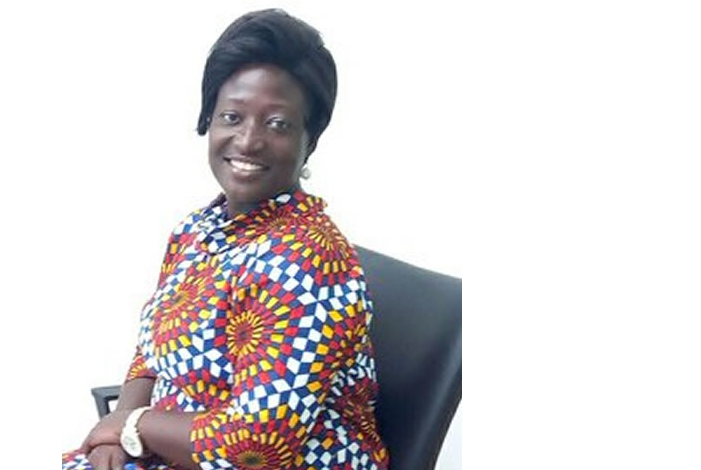 Abena Durowaa Mensah, the New Patriotic Party candidate in the Assin North constituency, has stated that not even a contending candidate like Asiedu Nketia can stop her from attaining victory in the upcoming by-election.

“I will win hands down if NPP presents me for the by-election. Though I lost with over 2,000 votes in the 2020 election, I am hopeful that I will win with over 50 votes regardless of any candidate they bring on board. Even if they bring Joe Gyaakye Quayson or Asiedu Nketia, I will still win because I am the people’s choice,” she boasted, reports myjoyonline.com.

She explained that while the party is yet to decide if she will still be on the ticket to run in the election or not, she remains optimistic.

She has also stated that this time around, she will not disappoint the NPP.

Abena Durowaa Mensah added that while some people in the party, including the chairman and his cohorts, worked against her in 2020, she is more than determined to prove them wrong.

She said that the news of the Cape Coast High Court annulling the election of the Member of Parliament, James Gyakye Quayson, came to them as no surprise because all along, they knew he held dual citizenship adding that he was not the right person to take action at the time.

She welcomed the ruling of the court and expressed hope towards the by-election, which is yet to be decided on.