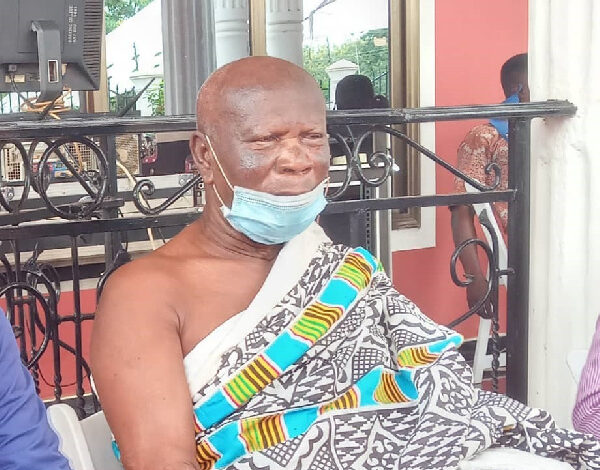 During the GNA’s visit to his residence at Nkwabeng, a suburb in Sunyani, there was a gathering of family members and mourners, including NPP party members, who were there to sympathise with the family.
Mr Joseph Mensah, the Bono Regional First Vice-Chairman of the NPP, who led a delegation of the regional party executives to console the bereaved family, described Mr Awuah’s death as “unexpected”.

“A great patriot had fallen. The NPP and Ghana have lost a true statesman,” Mr Mensah told the GNA.

Describing Mr Awuah’s death as a big blow to the Party, Mr Seth Asare Bediako, the Bono Regional Communication Director of the NPP, said the deceased had left an indelible mark in the political history of the NPP in the region.

“He was a unifier who possess excellent traits of political tolerance and forbearance. He taught some of us the philosophies and ideologies of the NPP and we would forever remember him,” he added.

According to a family member, who spoke to the GNA on condition of anonymity, Mr Awuah’s one-week funeral observation is scheduled for Saturday, August 14 this year, where the detailed arrangement of his burial and final funeral rites would be announced.