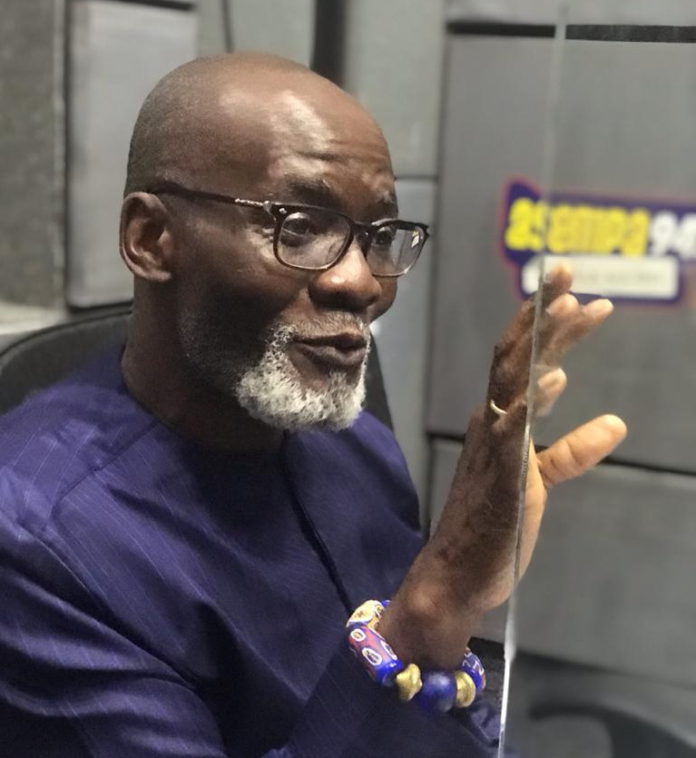 A leading member of the opposition New Patriotic Party (NPP), Gabby Asare Otchere-Darko, is advocating for a Private Member’s Bill for a law against adultery.

In his view, since the majority of Ghanaians are Christians, he is motivated to push for the bill to uphold the Christian values since in “Leviticus 20:10, adultery is a serious sin punishable by death.”

Mr Otchere-Darko’s comment follows a backlash he has received for opposing the anti-LGBTQI+ Bill in Parliament.

He fears Ghana might be blacklisted by the international community for promoting hate against homosexuals.

But proponents of the Bill, led by Member of Parliament for Ningo-Prampram, Sam Nartey George, said their motivation is to protect Ghanaian values.

In the same spirit, Mr Otchere-Darko, in a post on Facebook, proposed a Private Members Bill on adultery.