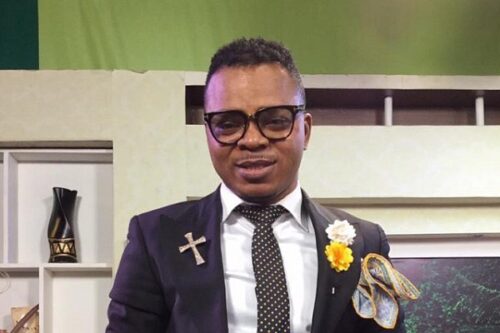 His junior pastor announced some time ago that the branches of his church will be opened for service but the boss himself had come out to make the correction. An indefinite suspension had been put on his church, this had nothing to do with the ‘beef’ with Kennedy Agyapong as you might be thinking but because it will be difficult to abide by the president directive on the reopening of churches.

“The rules are too much. For IGWC, Obinim and fans, we can’t adhere to them. We don’t want to have any issue with the government. If I want to go by the protocols I will be conducting a lot of service. First, second, third and even more than a hundred” he noted.

Buduburam Liberia Camp to be demolished