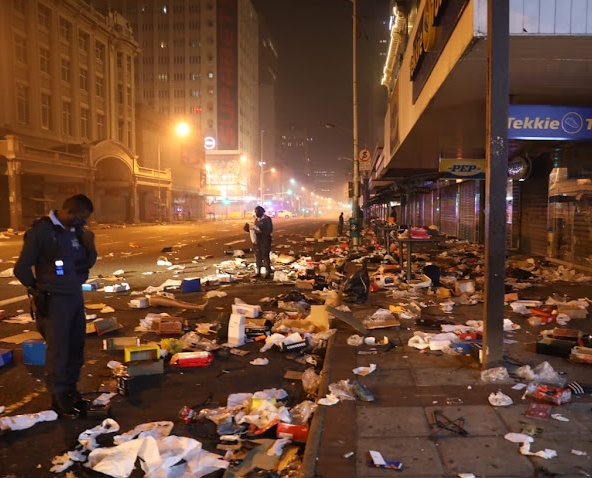 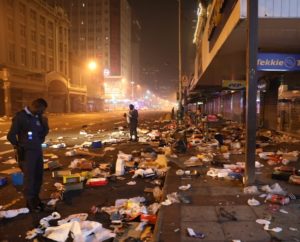 Government has brought back the R350 social relief grant in the wake of the deadly violence and looting two weeks ago.

Speaking on Sunday night, President Cyril Ramaphosa said the country was still coming to grips with the extent of the damage caused during the violent unrest, which was triggered by the imprisonment of former president Jacob Zuma.

More than 300 people died in the violence.

Ramaphosa said that the R350 grant would remain in place until the end of March 2022.

He said the introduction of the grant was made possible by a “slight improvement” in revenue collection.

He added that unemployed caregivers who currently receive the child support grant would also be able to apply for the special relief disaster grant.