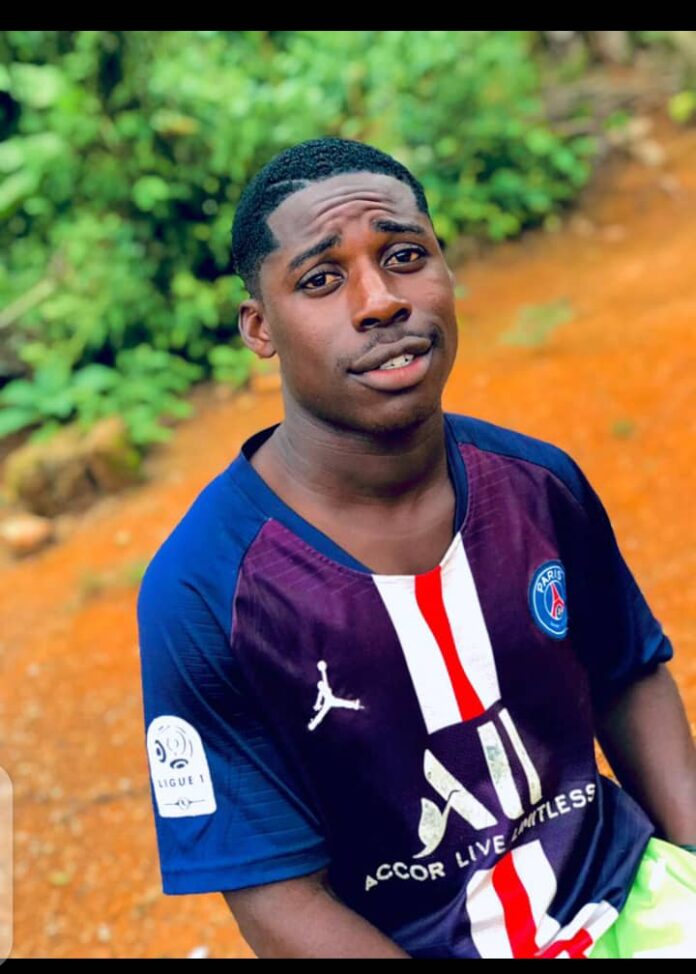 An Okada rider has allegedly been murdered at Akyem Abomosu in the Atewa West District of the Eastern Region.

The deceased Adu Joshua went missing on Tuesday evening after a female passenger allegedly hired him to an unknown destination.

His lifeless body was found Thursday at the outskirt of the Abomosu community.

According to a resident, there was foam on the mouth with bruises and cuts on the body.

His assailants reportedly absconded with the motorbike.

No arrest has been made.

Commercial motorbike riders in the country continue to suffer attacks by assailants and robbers who abscond with their motorbikes. Many have lost their lives and motorbikes through this modus operandi.

Chief in court for impregnating girl,15