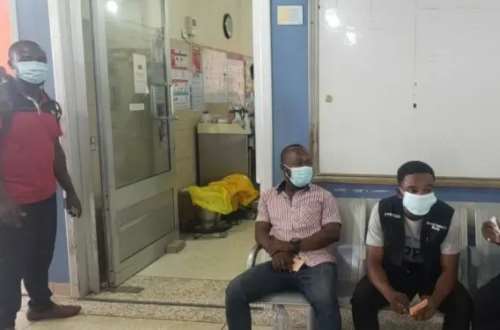 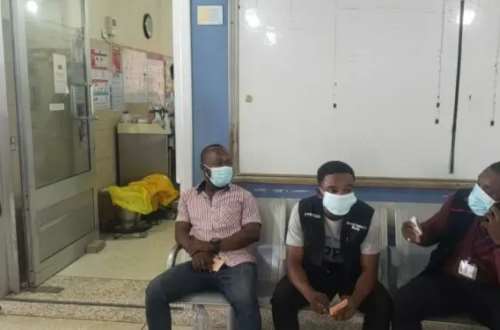 The bus carrying journalists on tour with the Ashanti Regional Minister Simon Osei Mensah has been involved in an accident.

According to one of the journalists, the accident occurred at Pakyi on the Kumasi-Obuasi road when a vehicle tried to do overtaking.

“A car carelessly hit ours in an attempt to overtake our car when we got to Pakyi,” the journalists said as quoted on 3news.com.

Currently, eight of the journalists who were on the bus have been sent to the Komfo Anokye Teaching Hospital in Kumasi. Some of them have reportedly complained of body pains.

They are undergoing checks and will receive treatment for any injuries sustained.

Fortunately, news gathered indicates that none of the journalists on board the bus sustained any serious injury.

Modernghana News understood that the tour with the Ashanti Regional Minister has been cut short due to the accident.

I have not been arrested by Interpol’ – Ghanaian PhD student reacts