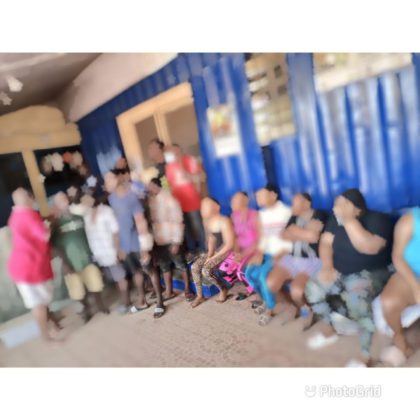 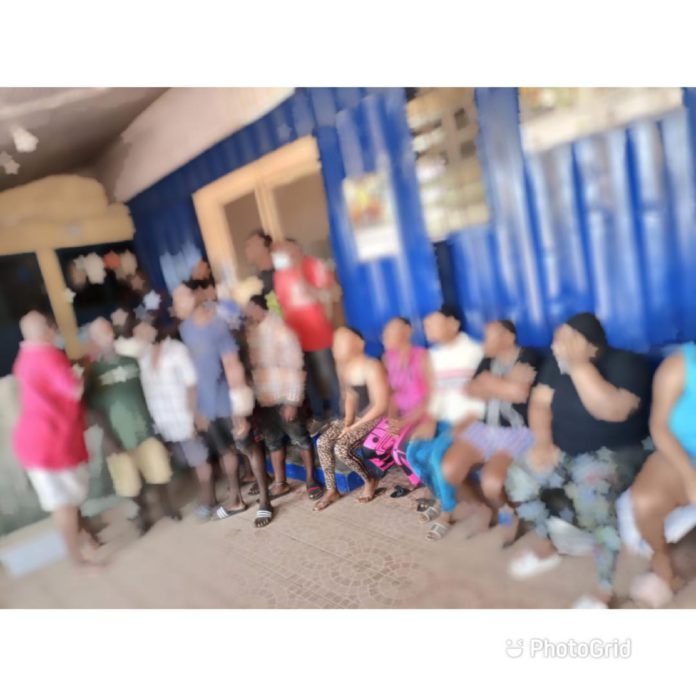 The Accra Regional Police Command has arrested 378 suspects in a recent operation in different parts of the region.

The operation forms part of efforts to rid the metropolis of criminal activities and create an enabling environment for an incident-free Eidul Adha celebration on Tuesday.

The operation was conducted out simultaneously across all divisions and district commands and in areas such as Sowutuom, Kwabenya, Osu, Kotobabi, Airport, Dansoman, Oyibi, Mamprobi and Abokobi. The others were Ayi Mensah, Darkuman, Cantonments, Kaneshie, Korle Bu, Kokrobite, Adentan, Tesano, Legon and Nungua.

The suspects are between the ages of 19 and 57 years and have been detained for screening and those found culpable will be arraigned before court.

The public has since been urged to continue to offer police the needed support in its crime-fighting efforts in the area of volunteering credible information.