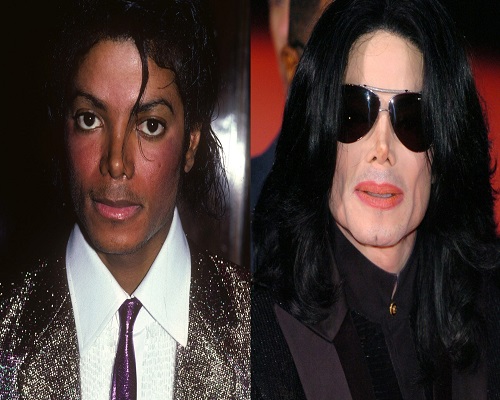 THIS STORY WAS TOLD BY HIS SON Prince Jackson
Michael Jackson often cried after talking to AEG Live executives as he prepared for his comeback concerts, his oldest son testified Wednesday.
“After he got off the phone, he would cry,” Prince Jackson testified. “He would say ‘They’re going to kill me, they’re going to kill me.’”
His father told him he was talking about AEG Live CEO Randy Phillips and his ex-manager, Dr. Tohme Tohme, Prince said.

Largest wildfire burns in US through 300,000 acres