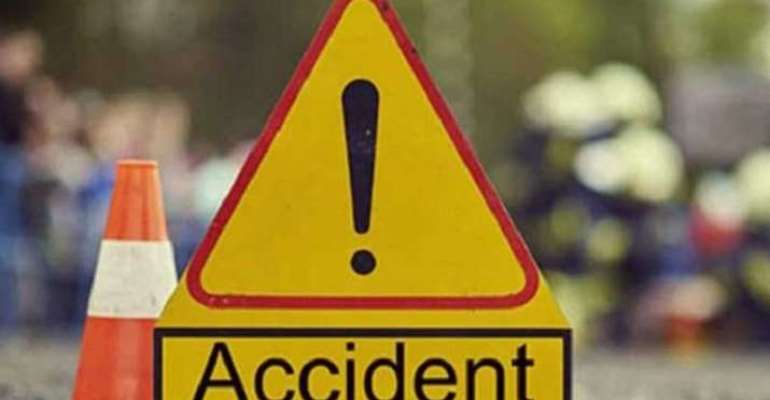 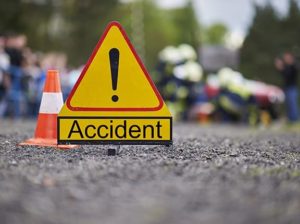 Four persons have reportedly died with others injured in an accident involving three cars on the Obuasi Anwiankwanta-Kumasi road in the Ashanti Region.

The accident involved a Toyota Tundra with registration number AS 4275 -21 and a Toyota Corolla tax with number GX 1910 -13 and a Sprinter bus.

The Tundra, according to witnesses, was traveling from Obuasi to Kumasi while the taxi with passengers on board was from Adenkranya to Jacobu.

The taxi is said to have dropped off some passengers at the scene shortly before the accident.

“Other cars were parked on the road so the taxi driver didn’t see the oncoming vehicle and collided with the Tundra,” a witness told Adom News‘ Isaac Normanyo.

The taxi driver and one passenger are said to have died on the spot with two others from the Sprinter bus.

The bodies have been deposited at the morgue.

The injured are also currently receiving treatment at the Atobiase Clinic and Jacobu Hospital.

Watch the video attached for more:

Meet the Ghanaian police officer rewarded with GH¢11,000 after returning GH¢2k to bank