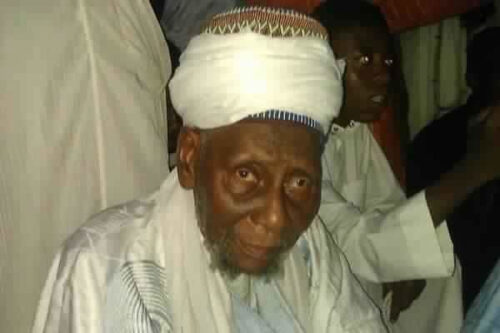 The second most powerful figure in the Muslim community in Ghana has died.

Sheikh Ahmad Kamaludeen, who is the Deputy National Chief Imam, passed away Saturday dawn at age 103.

Sheikh Kamaludeen was an Islamic Cleric and the National Chief Imam’s childhood best friend and classmate.

The deceased has received several accolades in the West African Sub-region as he was one of the most learned Islamic teachers and Clerics.

The late Sheikh was laid to rest at the Awudome Cemetery in Accra in line with Muslim tradition.

Here’s a breakdown of the 11,840 persons to be employed by 3 govt institutions