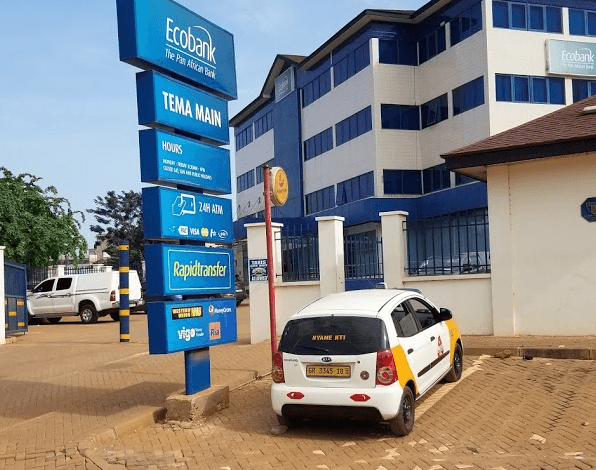 A Chief Security Officer attached to Ecobank Ghana Limited, Kokomlemle Branch, who stole two laptops from the Bank, has been sentenced to 15 months imprisonment by an Accra Circuit Court.

Abdul Manaf Issah, who was said to have been captured by a CCTV camera carrying the computers, denied same, saying he was only carrying boxes containing newspapers.

The Police retrieved the two laptops from him later.

The Court, presided over by Mrs Evelyn Asamoah, after the trial found Isaah guilty and sentenced him accordingly.

He said on June 6, 2019, two HP Elite Book 840 G3 Laptop computers with serial numbers 5CG650417D and 5CG635IF8Z with faulty hard drives were given to the Bank’s IT staff, Patience Adwoa Agyeiwaa, to repair.

Prosecution said after Agyeiwaa had started working on the laptops, she placed them in a cabinet in her office and went on four-day leave.

The prosecution said however, on June 11, 2019, when Agyeiwaa reported to work, she detected that the two laptops were missing.

Chief Inspector Haligah said the complainant confronted Isaah as the Head of Security but he denied knowledge of the whereabouts of the laptop computers.

He said the complainant then played a CCTV footage, which captured Issah carrying a carton suspected to contain the laptops from the IT Office but Issah denied again, and explained that what he was carrying was a carton containing newspapers.

The prosecution said the complainant reported the matter to Issah’s employer, and on June 19, 2019, a complaint was lodged with the Regional Criminal Investigation Department and Issah was arrested.

He said during investigations, the two laptops with their serial numbers were retrieved from Issah.

He said in his investigation cautioned statement, the convict admitted having taken them from the IT Office.

A 70-year-Old woman allegedly kills husband with a pestle

Six remanded for inserting stick into backside of suspected thief