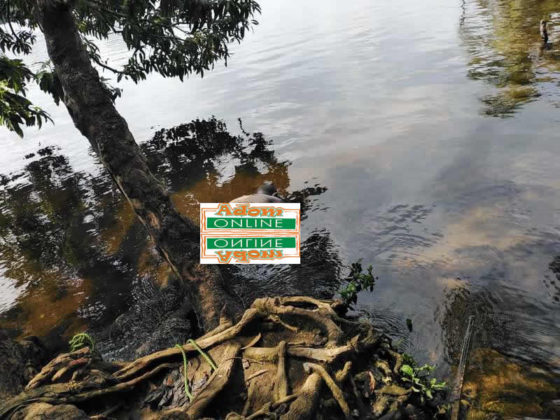 Atimpoku in the Asuogyaman District of the Eastern Region has been thrown into a state of shock after residents retrieved the body of a 51-year-old man, Osman Nafiri from the Volta River.

But their hope of finding him alive was dashed when a body, believed to be his, was found floating Tuesday evening.

A team, made up of National Disaster Management Organisation (NADMO), police and Environmental Health officials, moved to the area on Wednesday where the body was later retrieved.

They later went through the necessary court processes.

The body has since been released to his family for burial on religious and other grounds.

Osman Nafiri left behind a wife and two children.

My only regret in life is trusting Akufo-Addo – Martin Amidu