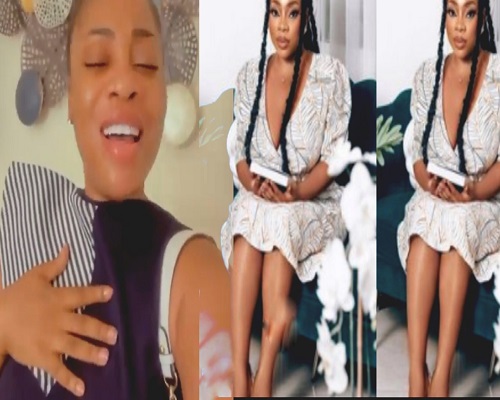 Moesha Boduong’s life is in serious danger despite her current born again status.

Firebrand actress, Regina Adu Safowaah says a Prophet has revealed that Moesha will die before the month of September.

According to the actress, Moesha Boduong has less than 2 months to live on his earth.

Speaking to Akwasi Aboagye on Entertainment Review, she said a prophet says Moesha will die before the month of September.

Adu Safowaah has called for special prayers and spiritual works from a good pastor for Moesha to be saved.

VIDEO: After my 18th birthday, whatever I touch become gold – Kuami Eugene asserts