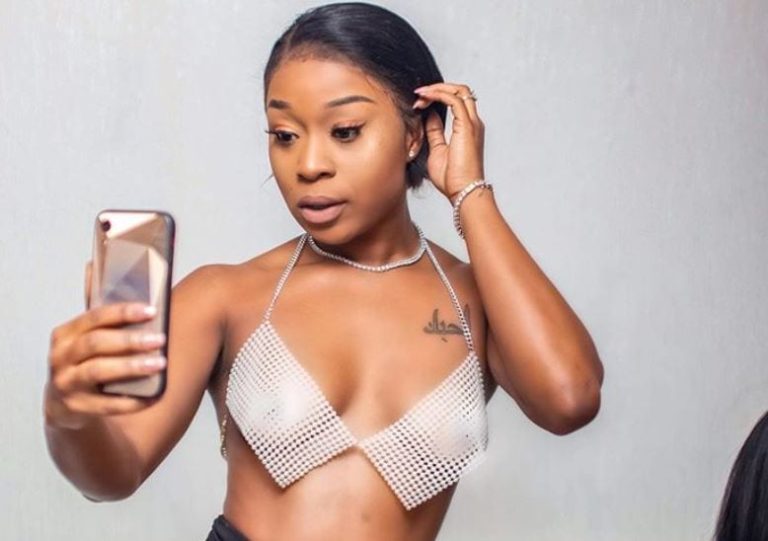 Popular Ghanaian actress, video vixen, Efia Odo has requested her fans on social media to remember her in their prayers.

Recently, Efia Odo announced via her Instagram handle that she was taking a break from social media.

According to her statement, she said her mental health was at stake so she needs some time off social media to fully recover.

Following this, many of her fans have not taken her decision in good faith as they keep flooding her dm with messages asking about her health.

In a series of posts, Efia Odo said she was doing well while asking her fans to keep on praying for her to succeed.

In another post, she thanked those who have been asking of her and also disclosed she will occasionally make some appears on social media to keep them updated on her health.

Swipe for more details below;

VIDEO: Moesha attempts suicide ; As ‘demons’ from her past haunt her