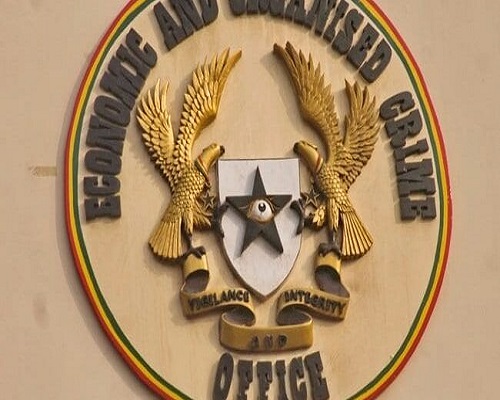 MyNewsGh.com has confirmed that 77-year-old Mr Stephen Raymond Dapaa-Addo has been appointed as the new Executive Director of the Economic and Organised Crime Office(EOCO).

Mr Stephen Raymond Dapaa-Addo’s appointment which took effect from July 9, 2021  was contained in a letter signed by Executive Secretary to President Nana Bediatuo Asante to the Board.

Until his appointment, the private legal practitioner was the Special Adviser to the former Executive Director by COP(retired) Frank Adu Poku who replaced ACP (Retired)  K.K Amoah in February 2019.

He is also reported to have practiced as a lawyer in Nigeria for years.

All 11 Board Members of EOCO have been duly informed about the latest development in respect of Mr. Stephen Raymond Dapaa-Addo’s as he takes over from COP(retired) Frank Adu Poku 64 whose two-year contract expired in March this year.

It has been confirmed he is also to serve for two years on contract as was the case of his predecessor.