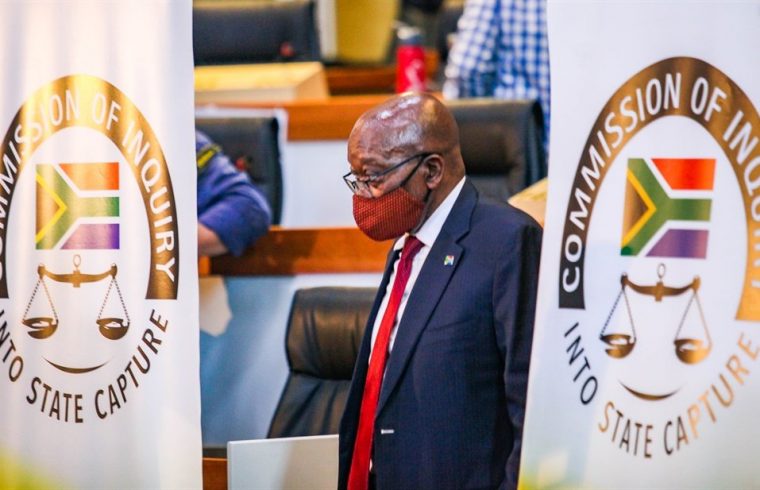 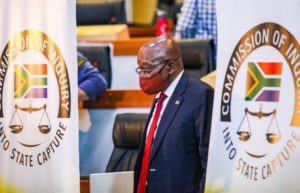 The Pietermaritzburg high court will on Tuesday hear an urgent application from legal representatives of former president Jacob Zuma to stay the execution of his arrest.

Zuma was sentenced to 15 months’ imprisonment by the Constitutional Court for contempt of court, after he defied an order by the apex court to appear before the state capture inquiry.

On Friday, he urgently applied to the high court in Pietermaritzburg to stay the order that required him to turn himself in by Sunday, and to interdict the police from arresting him pending his rescission application to the Constitutional Court. In the high court he has also asked that the stay of imprisonment be kept in place pending a high court constitutional challenge to the “common law distinction of civil and contempt proceedings”.

In his affidavit, Zuma said the Pietermaritzburg high court has powers to enforce or stay the execution of any order of court, even the order of a higher court. He said his personal liberty is at stake as a result of his imminent detention without trial “in breach of my constitutional rights, including the right to life, the right to dignity and the right to freedom”.

His application the Constitutional Court to rescind its judgment will be heard on July 12.

VIDEO: There is no miracle at TB Joshua’s Synagogue but magic – Former aide