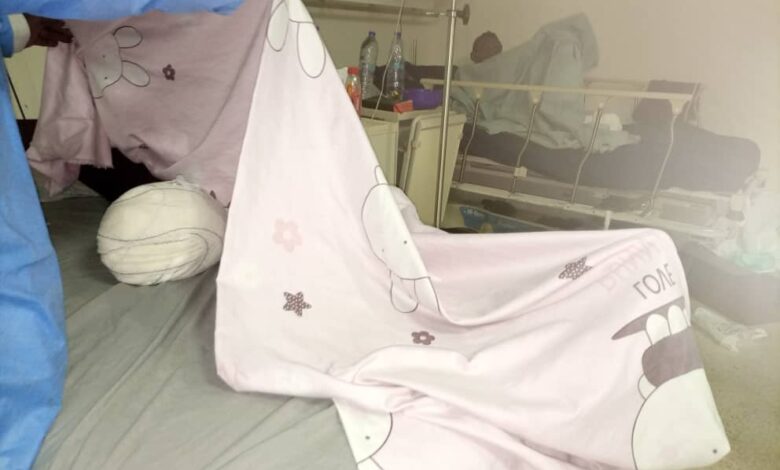 One of the victims who suffered severe injuries after the Military opened fire on the protesting youth of Ejura has lost his leg.

The victim whose name was given as Awal Misbawu is a 16-year-old boy whose parents say wasn’t part of the protest but was engaged in his pragia business until a stray bullet hit him.

His parents have expressed disappointment at the amputation of their son’s leg and are asking that the committee set up by the President will bring Justice to their son.

Awal Misbawu was initially referred to the Saint John of God Hospital at Dua Nkwanta on Wednesday, but after examination, doctors referred him to Komfo Anokye Teaching Hospital last Thursday.

Doctors at the Komfo Anokye Teaching hospital advised that his right leg was amputated and on Saturday, the surgical process took place.

Meanwhile, Member of Parliament for the Ejura Constituency Mohammed Bawa Braimah visited the victim and donated an undisclosed amount to support the family but however, insist that the Government of Ghana needs to absorb the cost of treatment for the victims of the Ejura Massacre.

Soldiers sent to Ejura to restore calm rather opened fire into the crowd of protesting youth of the area.

The youth were protesting after the burial of one social media activist called Kaaka who was beaten to death allegedly because of his exposure of the evils at Ejura.

Two persons lost their lives whiles four got injured in the process.