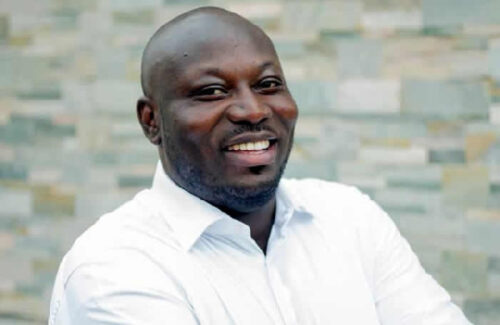 • The party has invited the #FixTheCountry campaigners to join them

• But the campaigners have turned down the invite

The National Democratic Congress has extended an invitation to the #FixTheCountry campaigners to join its “March for Justice’ protest scheduled for July 6, 2021.

The #FixTheCountry campaigners have been trying to hold a protest but the Ghana Police Service has become their impediment.

While the police have failed to provide them with security in accordance with the laws of the country to demonstrate, the NDC has managed to get the green light to protest on Tuesday.

Following the granting of their request, George Opare Addo, the National Youth Organizer has urged members of the #FixTheCountry campaign to leverage on the NDC’s platform and make known their grievances.

“I have criticized clearly the decision of the government to prevent the #FixTheCountry movement from embarking on their constitutionally mandated right to demonstrate. I believe that with the police agreeing that they will be around to provide us security, it is time that they also look at the issues pertaining to the fix the country movement.

“But I am asking everybody, especially members of the Fix The Country movement to join hands with the NDC. We are fighting for almost the same thing. I will speak with their leadership and tell them where they can align with our views and opinions so that they come and then whatever they want to do they can use our platform to convey their message,” he said on Citi FM.

The invitation was however turned down by Oliver Barker-Vomawor who said that joining the NDC will be an affront to the principles on which the campaign was birthed.

He said, “one of the things we need to be mindful of is that #FixTheCountry is not a group or entity. When individuals speak, they speak on their own mandate, so I cannot speak for the collective but I think we need to discuss the role of all political actors, including the government and the NDC as well, as to their engagement in the mess we find ourselves.”

“Now if they are coming forth honestly and acknowledging their role in the mess, that’s fine but if they shift blame, then I don’t think that it aligns with the questions we are asking because we have said that the problems have been with the successive governments and that puts the NDC squarely in what we think is wrong with how this country has been run for some years. So just because they have been granted the chance to protest and ours was denied doesn’t mean our interests necessarily align,” he added.