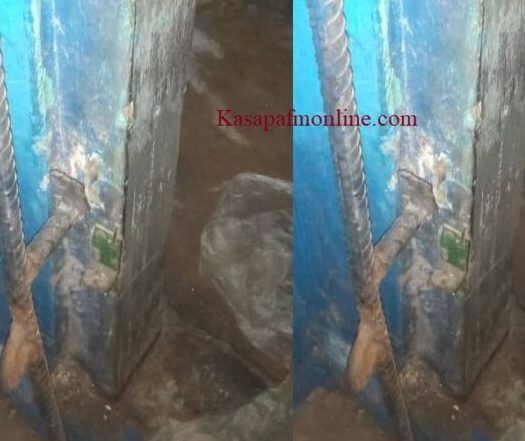 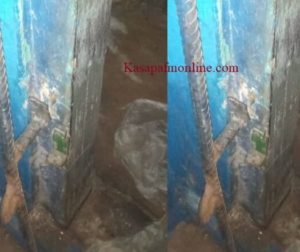 The escapees cut the reinforced iron bars at the main gate of the cell with hacksaw blades and escaped through the opening.

The police have since mounted a search for the three, that is Mawuli Ayitey, 35, and Emmanuel Tawiah 26, and one other.

Preliminary investigation done by EIB Network Central Regional Correspondent Yaw Boagyan revealed that Mawuli Ayitey was arrested about two years ago for murder and was remanded at Obuasi Prisons but was transferred to Assin Praso Police cell due to unstable health condition to seek medical attention, while Emmanuel Tawiah is suspected to have stolen a flat-screen television and was apprehended yesterday.

The escape occurred around 3:30 am Friday dawn when there was only one police officer on duty at the time. The officer has been given 10 days ultimatum to produce the escapees.

Meanwhile,the Assin Praso District Commander, Chief Superintendent Isaac Tetteh neither denied nor confirmed the matter when he was contacted.

However, the Assin Fosu Divisional Commander ACP Augustine Luguyare said he has been briefed about the situation but yet to receive the situational report to commence an investigation into the matter.