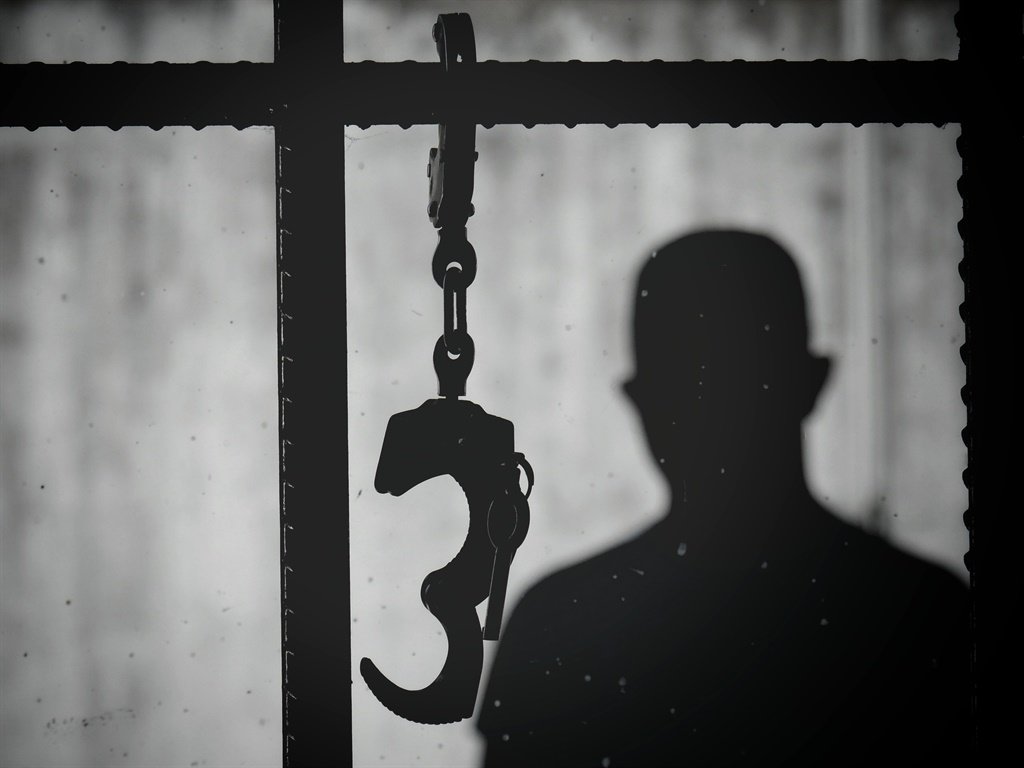 A 21-year-old rapist has been sentenced to life in prison in the KwaMhlanga Regional Court.

“One victim was attacked by Mphela and another unknown perpetrator. They dragged her to the bushes and took turns to rape her,” she said.

Mphela was arrested and was granted bail but continued to rape women, she said.

“He attacked two victims in their homes, where one was dragged out of the yard, assaulted and forcefully raped. The other one was raped more than once.

One of the victims knew Mphela as they stayed in the same neighbourhood. She identified him by his gold tooth to the police and was subsequently arrested.

Mphela was arrested after DNA swaps linked him to other rapes.

“The magistrate considered Mphela’s guilty plea as a sign of remorse by not letting the victims testify, and he also saved the court’s time. She took all the three counts of rape together for sentence and sentenced him to life imprisonment.”

Mphela was also declared unfit to possess a firearm.