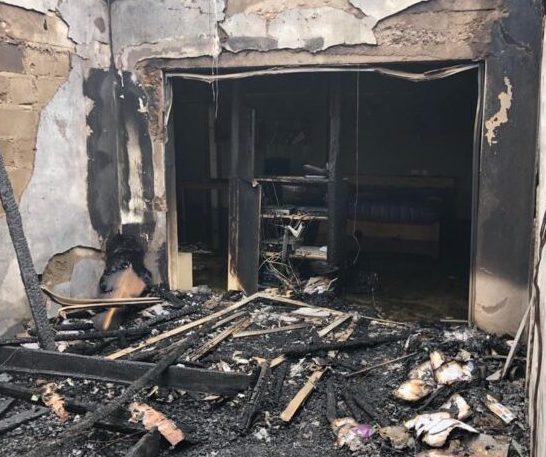 Reports indicate the fire occurred in the early hours of Wednesday, June 30, 2021.

Two offices, one store, and two recreational centres were completely destroyed by the fire.

It took the timely intervention of the Ghana National Fire Service (GNFS) to prevent the fire from wreaking further havoc as they worked tirelessly for about three hours to douse the fire.

About five fire tenders were said to have been mobilised from the Trade Fair site, one from the Fire Service Headquarters and another from the Armed Forces.

Meanwhile, the outfit have began investigations to unravel the cause of the fire.

VIDEO: See the social media posts of Macho Kaaka that triggered his death