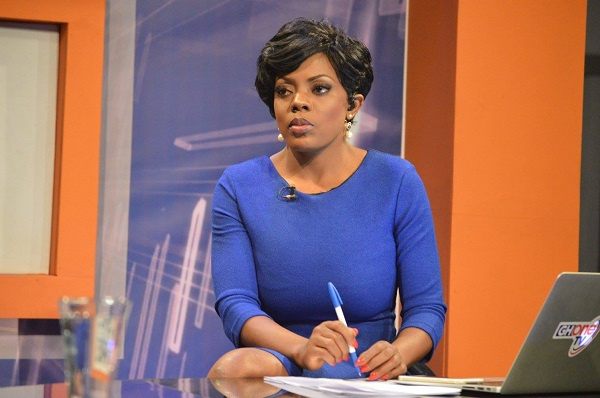 Information gathered by GhArticles indicates that fuel prices are expected to go up again by July 1, 2021.

This is because of the rising price of crude oil on the international market, despite the cedi remaining relatively stable to the dollar.

According to data obtained by Joy Business, a litre of diesel and petrol should be increased by just under 2%.

Reacting to the news, the ace broadcaster thinks it’s better for her to start using bicycle than a car.

Her reason is that she can’t afford the fuel prices anymore since it is expected to go by 2% again.

She took to Twitter to lament on the new fuel prices which is expected to go up by July 1.

Her tweet garnered a lot of reactions from Ghanaians who also shared their worries.

Read some of the reactions below

Kevin Taylor Challenges Moesha To Correct Her Body; Return Car And House To Prove Her Repentance